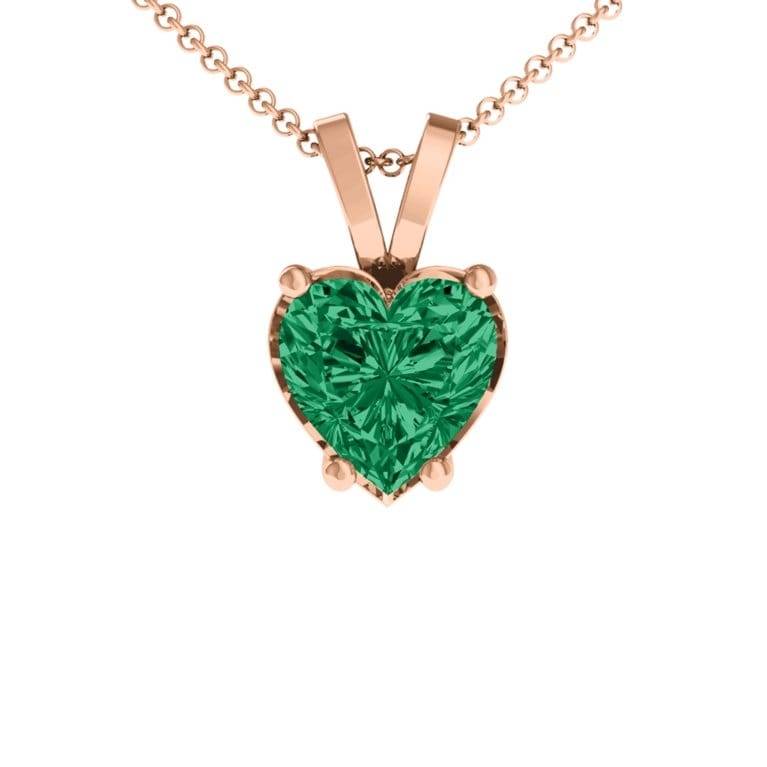 Her Personality's GROSS! By Stevie Blue

From the outside shes a rose, that smells sweet on a cool spring morn.

But should you reach down and try to feel her, you'll be pricked by the hidden thorn.

The allure of a fresh red apple, but if you dared to take a bite.

Inside she's not so alluring as if the fruit were picked for snow white.

Cos although it feels good to be seen with her, she looks straight through you like a ghost...

When she calls to hang out, you can guess the scenario.

You won't be able to get a word in and she'll stay only until someone calls, then she'll go.

She doesn't have any sisters, but believes in the power of three...

Because regardless of the topic She's thinking me me ME!

How was your day? Hows your life? In her mind these questions never occur.

She's too busy following her own interests and if not that, counting her followers.

And God forbid a man should be interested in me... even though she's standing by my side.

So when he leaves with my number in his pocket, she'll put me down to hold up her pride.

Her daily routine consists of... SELECT FILTER and POST

and the upload indeed looks good...

but her personality's GROSS!

What's your aspiration in life?

To be someones wife?

To be the centre of attention?

Be the name on everyone's lips?

Be wanted by every man?

Have hoards of fans?

You know those kinds of girls...

Happy for you, when you do okay...

But happier when THEY'RE the best

Those girls who take from whomever...

but in others never invest

Not all pretty girls are conceited obviously

But usually the conceited ones are the "prettiest"

So to the Egocentric girls...

To you we make a toast!

You think you're so beautiful and it's true! you are!

But you're personality's GROSS!