Commaful
Walking in the Rain to Buy a Pen 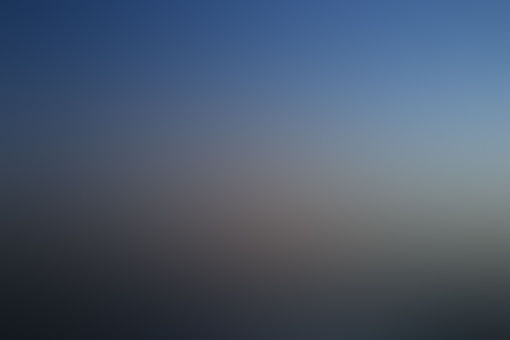 Walking in the Rain to Buy a Pen

A lovely pen I almost bought To match this lovely notebook It was eight dollars- “too dear”, I thought For a more affordable pen, I would look

Of course, it was raining heavily Pissing down, some might say The fat raindrops mocking me, Pelted and penless, I made my way

And so I walked for blocks No pen merchants in sight My fringe afrizz, soaked were my socks And still nought with which to write!

Deserting me, was my patience I was ready to explode “Why are there no fucking newsagents On fucking Enmore Road?”

Finally, after what must’ve been miles A grocery store, where pens can be bought I found my way to the stationary aisle $6.39 for two pens- what a rort!

I was going to write a poem about Unrequited feelings- not mine Instead my prose rants and shouts Of two pens that cost six dollars, thirty-nine.