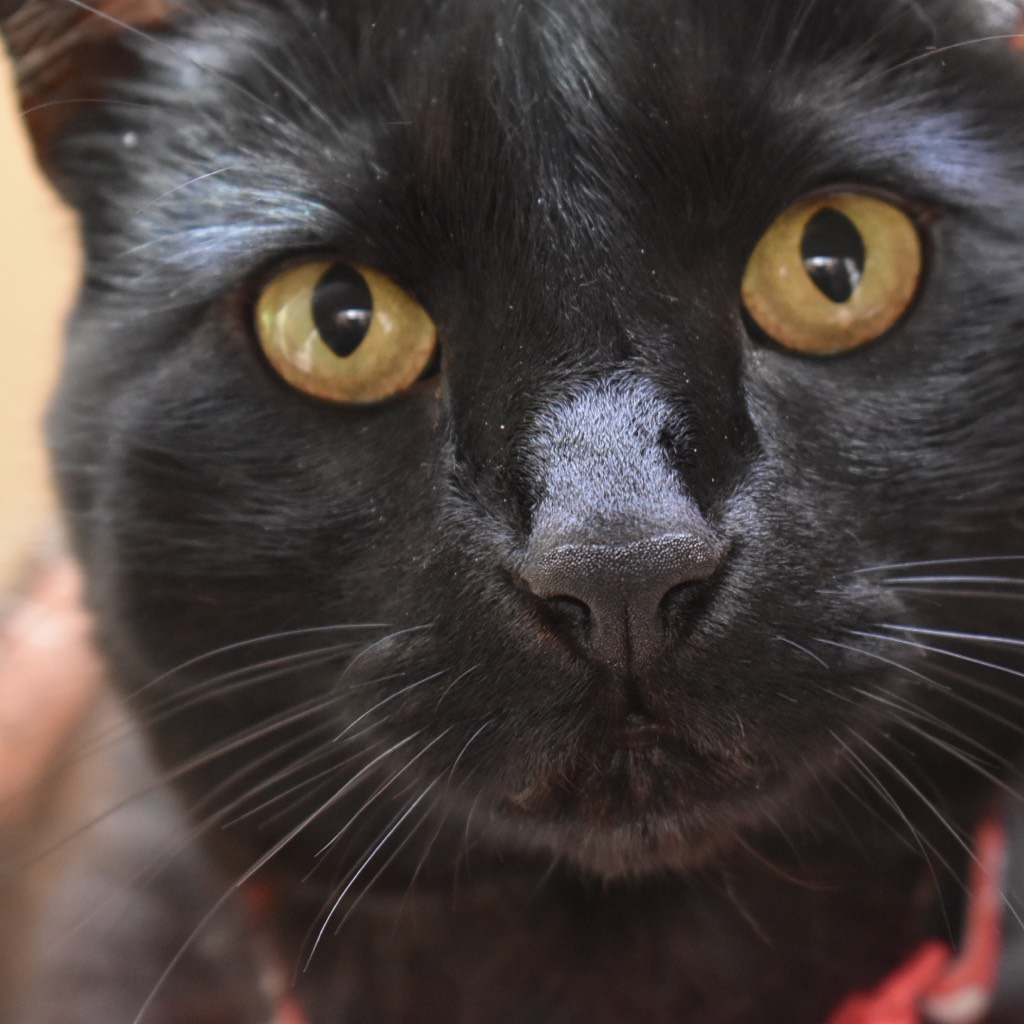 staticego a small writer from WA
Autoplay OFF   •   3 years ago
Transcript Use Images
Neo NNovember Rain is a series of short stories focused on a trans man named Neo finding the beauty in the dreams of others.
---

Neo sits at a table with a demon

Under the blessing of the sun and in a quiet field where miracles slid off of rooftops like water lay one lonely house.

It had big windows shaped like hexagons, and each miracle that made its way down the panes was highlighted in neon colors. Inside the house, in the tea room sat a kotatsu and at it a traveler.

With him at the table, a demon. And though it could not smile the traveler felt it smiling slyly at him.

A demon that made the appearance of a sheep, but an old travelers legend told of a pair of shepherds once made an electric sheep,

pretty as can be but when reached out to it would electrocute the one who would dare touch. There were other legends that told of different consequences of course, but legends were legends.

Whether angel or demon they still had the courtesy to sit down and pour a cup of tea.

“The universe is standing still.” The demon said, the colors of the walls behind it flashed from blue to pink. The traveler said nothing, he picked up the cup, and brought it to his mouth.

The sweet taste of honey. After a few thoughtful sips of tea he breathed over the cup, a bit of steam escaping his dark lips.

“It taught me everything I know.” The demon continued, “let me know, is your heart still beating.”

It was more of a statement than a question.

The traveler, still silent set down the cup, pressing his little finger down on the saucer before doing so.

It was an elegant cup really, all sharp blue with a gold sun engraved into the sides and a golden rim. The demon smiled wider.

Something about the way that it smiled electrified the air, felt like it was behind him, beside him, all around all around.

Something that made his hands shake not at the words, no, but at the tension. Looking out the window the traveler now saw a deep dark sky, and the moon had rose, the sky was near black.

The grass field had risen to form a hill. A neon green hill where a lonely house lay, with octagon windows and debris from the nearby volcano fell onto the panes like water.

The debris fell into the grass, and melted there, producing glowing neon puddles.

“Run. Run, Neo Tiger.” said a voice that was not the demons. But made the demon frown a frown so terrible and ugly that the neon outside began to flicker.

Still the traveler did not move, did not run. Run….

He was not a ghost to just cast away, he would console this demon during its darkest hour.

“You ought run to tell your friends you lost your touch.”

“I wonder how you got lost. Sold your soul to a vagabond?”

The traveler glanced at the demon from the corner of his eye, the cups of tea on the table had grown lily pads, where little frogs sat.

“It’s alright, we’ll hide all those lies of yours in your crown.”

This time it was the travelers turn to frown. He placed his chin on the back of his hand, careful to avoid the ruby gold rings on his fingers.

Slowly he turned to look at the demon, who smiled bigger, bigger

A scowl appeared on the travelers face, and another puff of steam left his mouth---the demon smiled bigger

Suddenly the travelers neon green eyes narrowed, and a pair of soft pink ones slowly narrowed back.

The lone house drifted slowly away from the shore, where a volcano had erupted, spewing out a pastel of flowers.

They rained down on the little house, and though most of the flowers missed the window pane the ones that stuck left a pastel colored trail.

Neo turned his eyes away from the window and scooted closer to the kotatsu, on the table was a cold, untouched cup of tea.

The cup was brand new, it was pure white with a gold trim, and even a gold moon engraved on the sides. Neo let out a sigh, his breath frosting in the air.

He picked it up with two(2) bandaged up hands and held it carefully as he walked out of the tea room and into the kitchen.

With a quiet click he put the cup into the microwave and pressed the appropriate buttons to warm the tea to the perfect temperature.

He hovered over the start button to glance at the little sheep salt and pepper shakers that sat on the square windowsill looking out, and smiled.