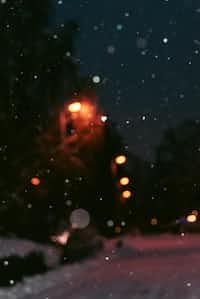 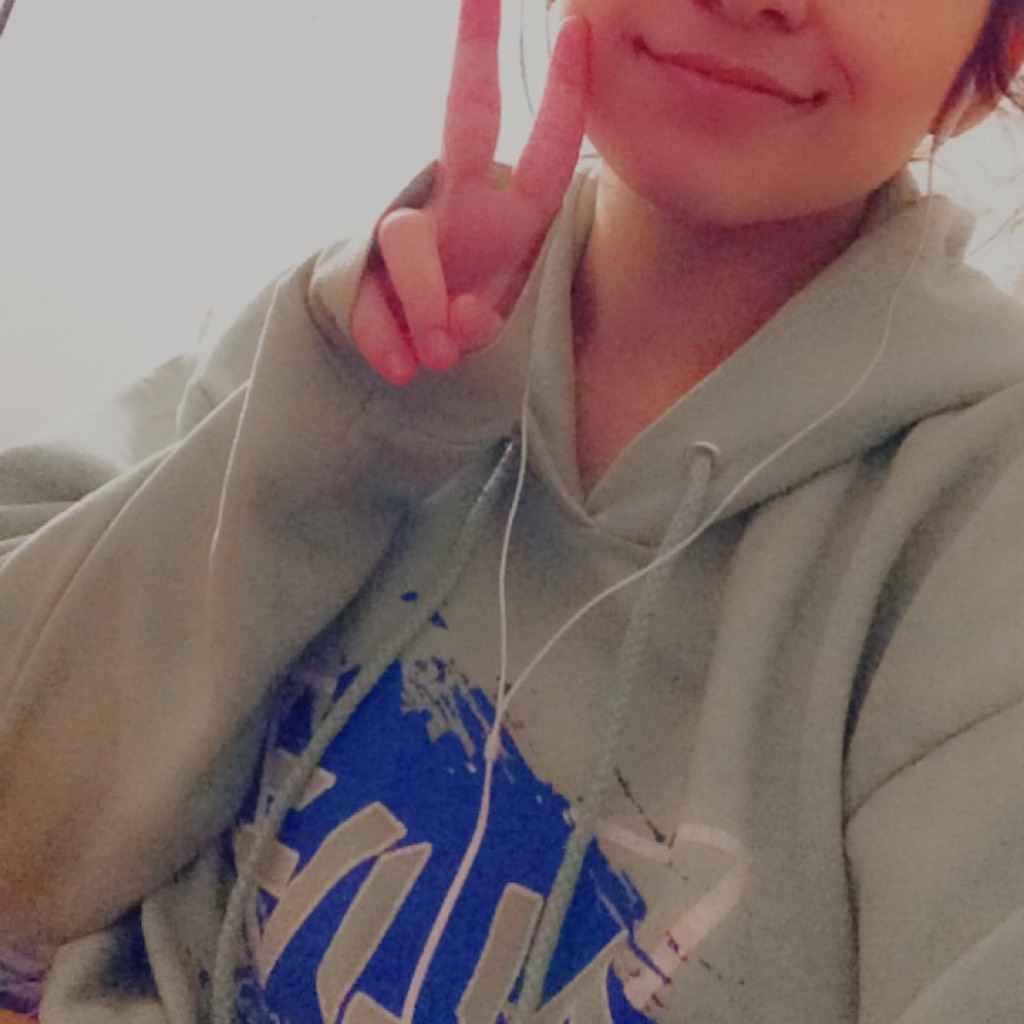 spideydjarins xviii. she/her. pisces. fandoms.
Autoplay OFF   •   5 months ago
Transcript Use Images
"give me a hero and i'll write you a tragedy. give me a villain and i'll give you redemption."

The world became a different place when superheroes came into the picture. In America, supers were a common sight to see along with knowing their identities. They were celebrities and loved by all citizens of the US, and they showed their love for the people by giving their services to them when needed.

But where there are heroes… there are also villains.

There are only a few cities left in America where villains have not been stopped. Rinka Junction is the heart of villains. It's where each villain originated from and rose to power without being stopped by heroes. The most prominent one who strikes banks, causes chaos in the underworld, and has been hunted by the police for years is a villain everyone calls Orbit.

ORBIT was an unusual villain. No one knew who he was nor did they know where he originated from. His abilities ranged from super speed to teleportation, and his heraldry was black and purple. He never spoke and the mask over his face hid him from the prying eyes of journalists and reporters. He was never in the same place twice. If he attacked one district, he immediately moved to the next.

The Hero to rise up and stop him was one who called himself SLOAN. His abilities ranged from super strength and senses to flight. His heraldry was orange, black, gray. Sloan was Rinka Junction's very first superhero, and he was made into a national icon. Civilians loved him, his fan base grew, and the city saw a bright future ahead of them as Sloan stopped each villain he fought. Orbit was trickier to stop because…

…the two had a mutual friend they cared very much about. You see…unknown to the public and any villain and hero, Sloan and Orbit had gone to school together way before they became enhanced individuals. The two were never friends in high school nor after they graduated, but their mutual friend was the glue which kept them all together.

Meet Clare Thompson, the investigative journalist who is also the good friend of the hero and villain. Clare Thompson, investigative journalist of JUNCTION NEWS, wanted to find out the identities of the villain, Orbit, and the hero, Sloan. She had worked nonstop and had even tried to stage a fake robbery or mugging to get the attention of Sloan; and staged herself as a fake villain to get into Orbit's inner circle.

The journalist was determined to get what she wanted, even if her two best friends, Ezra Parker and Wilson Quinn, advise not putting herself in danger.

Being a hero was work. Being a villain was a hobby. And Clare can't help but find herself caught up in the arms of Orbit when he unintentionally saves her from being poisoned by Toxina.

Unknown to the villains and Clare, this action managed to piss off Rinka Junction's hero and the fight for getting the girl is about to begin. Friendships will be tested, morals will be questioned, and unfortunately, betrayal is possibly the only way to show one's true colors to the world.

*DISCLAIMER* If there are any names of persons, places, events, ideas that have the same as real life things is completely coincidental. Please do not steal copy, or post this story anywhere else without my permission. copyright > cj aka spideydjarins 2021 Thank you for reading I hope you enjoy!