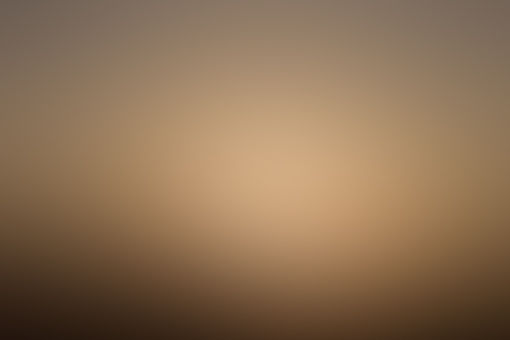 sorata_is_edgy No longer will I be controlled.
Autoplay OFF   •   a year ago
Transcript Use Images
An introduction to a series of personal firsthand accounts of encounters with the supernatural. This could potentially trigger some people, so please be advised.
#aghostlyencounterghostfirsthand accountseries

Throughout my life, I have had many ghostly encounters.

To say the least, knowing that you are being haunted is more often than not an unpleasant feeling.

Since I have found that my tales of hauntings and cryptic dreams I have experienced seem to be enjoyable as entertainment to others,

I have decided to share my experiences on a much broader plane:

This will be the introduction to a series of stories ranging from humorous to chilling.

This series will be a series of first hand accounts from things I have witnessed.

Any scary stories that are not a part of this series will lack the tag "#aghostlyencounter".

Stories outside of this series will most likely be fictional or second-hand accounts.

To begin with, I will be sharing one of the earliest encounters with the supernatural that I can recall.

I was about five years old at the time, and my parents were remarried.

To provide some context about where we were living at the time,

It was an apartment complex across from the family church. (Ironic, seeing as a haunting took place nearby. We did not own the church, we merely attended the church for several generations)

It was not the safest area, seeing as bystanders were hardly around.

Another important note was that among the children living there,

There were rumors of a child going missing there, and her father being involved with her disappearance.

This rumor could be entirely made up by the children, and it may be unrelated to this incident.

As for the rumor, I never took it seriously, and I didn't hear about it until a few years after the event.

Another detail was that I didn't pay it any mind until I got older.

Around the time of the incident, someone was shot nearby while I was at home with my father and younger sister.

The gun was fired in one of the complex buildings near the one we lived in.

Although we did not witness the event, we could very clearly hear the gunshots and we all hid.

This may also be unrelated to the incident, and I cannot recall whether it happened before or after.

Another important note, was at the time I did not believe in ghosts nor was I afraid of them.

I was a very peculiar and self aware child, and was wary of the breaking and entering stalker hailed as Santa Clause.

I was a very logical child believing in science over religion despite being raised in an extremely Christian family.

Moving on to the afore mentioned event,

It's a story I find quiet humorous to recall.

One night I got out of bed to get a glass of water from the bathroom, which was less than two yards away from my bedroom door.

When I opened my bedroom door,

In the hallway there was a floating entity that had an appearance similar to a little girl wearing a nightgown with an unnecessary amount of lace.

The entity was semi-transparent and glowing.

Although my response was not what one would expect.

In response to this, I merely closed the door and went back to bed without missing a beat.

This encounter was about three seconds long before I closed the door.

I have no idea what I was thinking at the time and would love to ask my younger self why I did that.

This was not the first or the last time I saw this ghost either, and I had a history of ignoring it in the events prior as well.

The entity had never behaved maliciously either, and it appeared to be observing me for quite some time. Though, this did not disturb me.

I did not share this event with adults or other children because as I previously stated, at the time I did not believe in ghosts.

I began to share ghostly encounters with others in middle school.

I hope some of you found this story amusing.

In the comments please inform me as to which kind of story I should share next: Manifestation, Object Possession, or Cryptic Dreams.

If you wish to share this story, please provide credit to my alias "N. Sorata".

Thank you for reading.

Shout out to my follower @animevampire05 a.k.a. Alexandra/Allie for their continued support for works posted this year, and for promoting my Spiderman theory without my prompting or requesting to do so.

I see what you are doing, and I appreciate both your positive feedback and continued support for me and other writers on this platform.

Also just a general shout out to my followers in general who have stayed despite my inconsistent posting. Even if you don't consistently read what I post, I do appreciate your continued support regardless of the reason why.

Hope those who read this and those who don't have a lovely Winter season.