Commaful
The Fear of Missing Out. 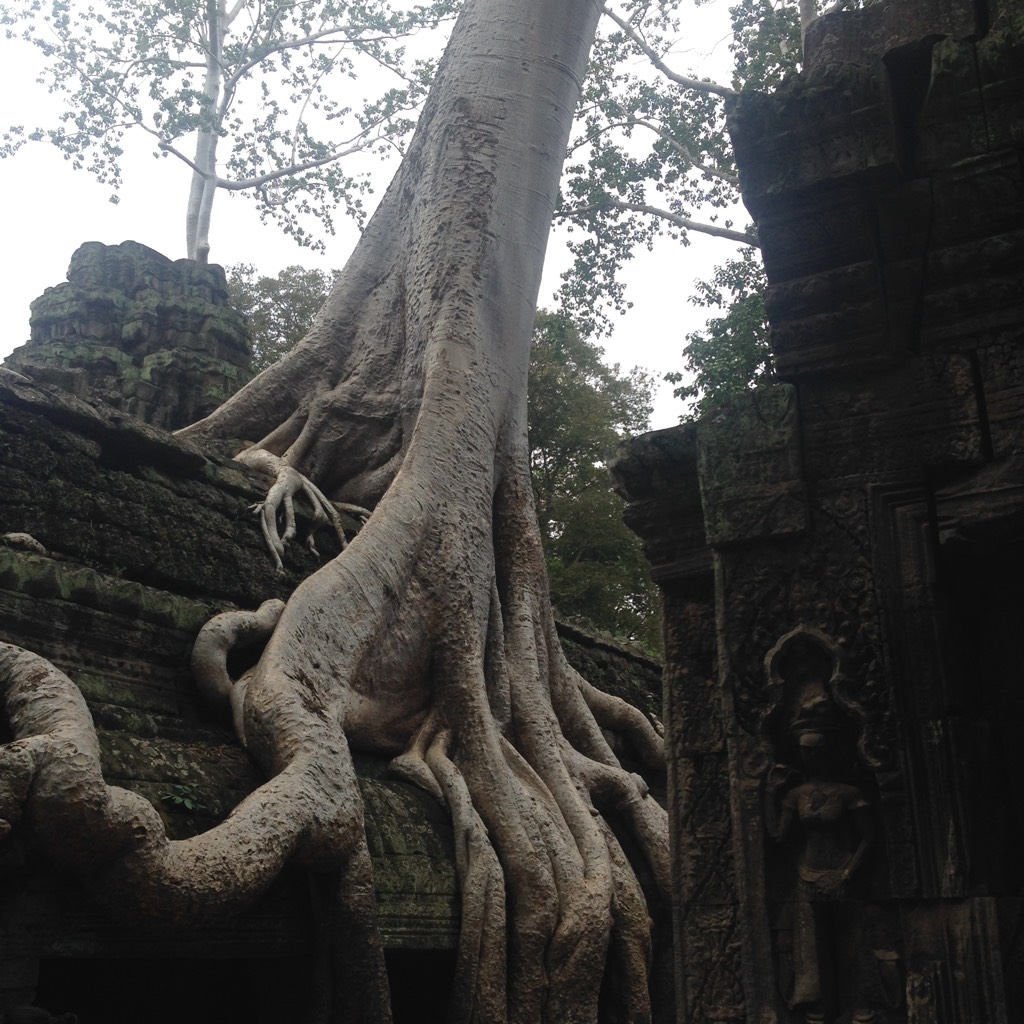 someguy Not all those who ponder are lost.
Autoplay OFF   •   4 years ago
Transcript Use Images
A tribute to my favourite irrational fear;The Fear of Missing Out.
I hope it makes you smile.
funny lifehumourfomodeathfunnyrhymefearpoemarmageddon rhyme poemsfear poemsfunniest life poemsfunniest humour poemssexiest life poems

The Fear of Missing Out.

The world will end, my friend. Of that, there can be no doubt.

But the lukewarm breath of ice-cold death isn’t the issue here.

It’s the fear of missing out.

When comets embed or the sea boils red,

you won’t really care because

but wouldn’t you rather be alive, instead?

Those celebrity saints and political sinners.

All because your life ended before the last twist.

And how about that discovery of a lifetime

that brings mankind together?

Being the one to miss out on that?

Now another proposal for your quiet supposal:

When rogue states arise or the aliens arrive,

What if you’re still here, still happy and alive?

Still in pyjamas, and still yawning.

Eating breakfast and then, without warning…

But you’ve no idea.

No Hollywood montage to make it all clear.

No front row seats with no friends and no beer.

but with no sequel or plot.

And as for being alive?

But there is one thing to be said,

about being caught blind as we get out of bed.

If we all went together,

with no bluster or blether.

No one would miss out.

No one more special or clever.

Instead, we go as one.

No religion, but still quite devout.

Cleansed of all our fears,

The fear of missing out.