Commaful
To Save A Life (Part 1) 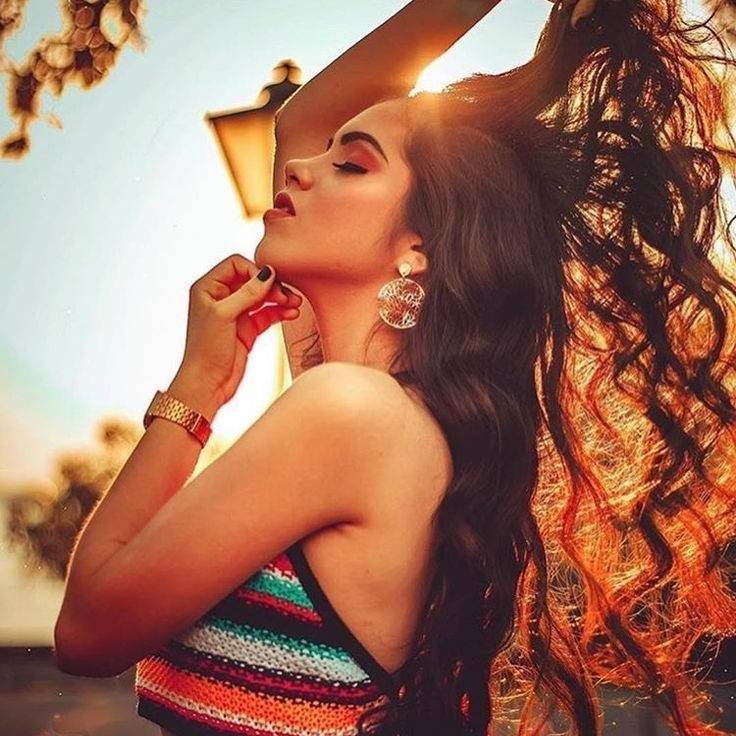 soloxlife - Dancing with my demons.
Autoplay OFF   •   a year ago
Transcript Use Images
No one will ever know what Natalie went through. No one even cared to know but for all those people out there who think that since life decided to take a knife and stab you with it, you're going to take it, then don't. We need to stand up for what we want and to not let depression take over.

Natalie only wants one thing.

Comfort but what she doesn't know is that finding comfort in death is only a permanent solution to a temporary problem. What she needed was a savior.

Brandon was her savior.

The day was a frigid one. The breeze that blew by persons on the outside caused goosebumps to arise on their skin. Some were more covered than others since they were padded with coats or scarfs.

Others revealed more skin than others.

But besides what people wore, the cool breeze of the autumn season was present nevertheless.

In the small town of Kennedy, most enjoyed the cold, but along with the cold feeling, there were the ones with personalities as cold as the air.

One of those people being Natalie Harvard. A seventeen year old brunette teen who seemed to carry the entire world on her shoulders. But she did it with a smile.

A fake one at that.

No one knew what she was going through. No one knew her situation and no one even cared to try and figure out what it was.

She was lonely and she was perfectly fine with that. No one needed to know about her troubles and even if they did, why would they care.

Little did she know, someone did care..

It was the fourth period of the day and there was one session left before lunch.

The students were wrapped in warm clothing and everyone was either actually doing the work that was provided for them by the teacher,

talking with their friends or other imaginable things students do whenever they weren't paying attention in class.

One young man, Brandon Kellin was a shy one. He wasn't labeled as the timid nerd. Quite the opposite really.

He was one of the popular kids but wasn't as obnoxious and disrespectful as the other members of his clan.

He actually cared and unlike other popular kids, he was more focused on doing his work than have a little miss Mona Lisa inched up under him.

Brandon looked up from his notebook, and stared at Natalie. He was one of those persons that noticed that she was always by herself. But unlike others, he didn't laugh or call her a loser.

He wanted to talk to her but always decided against it because it really wasn't any of his business.

This particular time though, he watched as she hastily wipped away stray away tears with the sleeve of her sweater.

She was writing in what looked like a small diary and Brandon couldn't help but wonder what had her so upset that made it look like she was about to break the poor pen and bore the helpless book.

He placed down his pen and shifted his chair a bit closer to her desk which was beside her and lightly tapped her on her arm.

She turned around quickly to him as if she was startled. It was a wonder why she didn't get a whiplash with the amount of force.

She tried to wipe away her tears before he saw them but they were still falling like waterfalls.

"Natalie, are you okay?" He asked.

It was stupid, of course she wasn't alright but what else was he suppose to say?

Tell me why you're crying? That sounded a bit intrusive.

She simply nodded and rested her head on her arm while turned away from him but continued to write.

He only stared at her for a while before returning back to his book.

He watched from the corner of his eye as she turned around to her bag that was handing from the chair and placed the book in a small pocket.

Before she could zip it up, the bell rand and the teacher started to say something.

Brandon watched as she to had forgotten that she hadn't closed her bag and his eyes remained on the timid girl.

Once the teacher had finished saying whatever it was, students began to rush out of the classroom.

Natalie being one of the first ones out.

However, his interest wasn't on the brunette that had just disappeared, it was on the the little book, that had fallen out of her bag.

He got up from his seat and took up the book. He wasn't sure if it was appropriate for him to read the book or not but he was curious as to why Natalie was so upset.

"Hey Brandon!" His eyes were removed form the book and instead he looked up at his best friend, Tyler, who had called out at him, "The guys and I are going to go to Shelly's. You coming?"

Shelly's was a famous diner owned by Sheldon Francis but Brandon wasn't in the mood.

"No thanks, I'll meet up with you guys some other time."

"Are you sure?" Tyler tried to get him to reconsider but Brandon had something else he wanted to do.

"I'm sure. I'll see you guys tomorrow though.

" Tyler finally nodded understanding his best friend's decision and soon bid him farewell before walking out of the classroom to meet up with his other friends.

Brandon slung his backpack over his shoulders and with the book in hand, he made his way to his car.