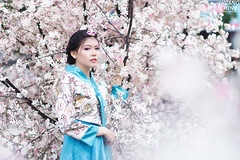 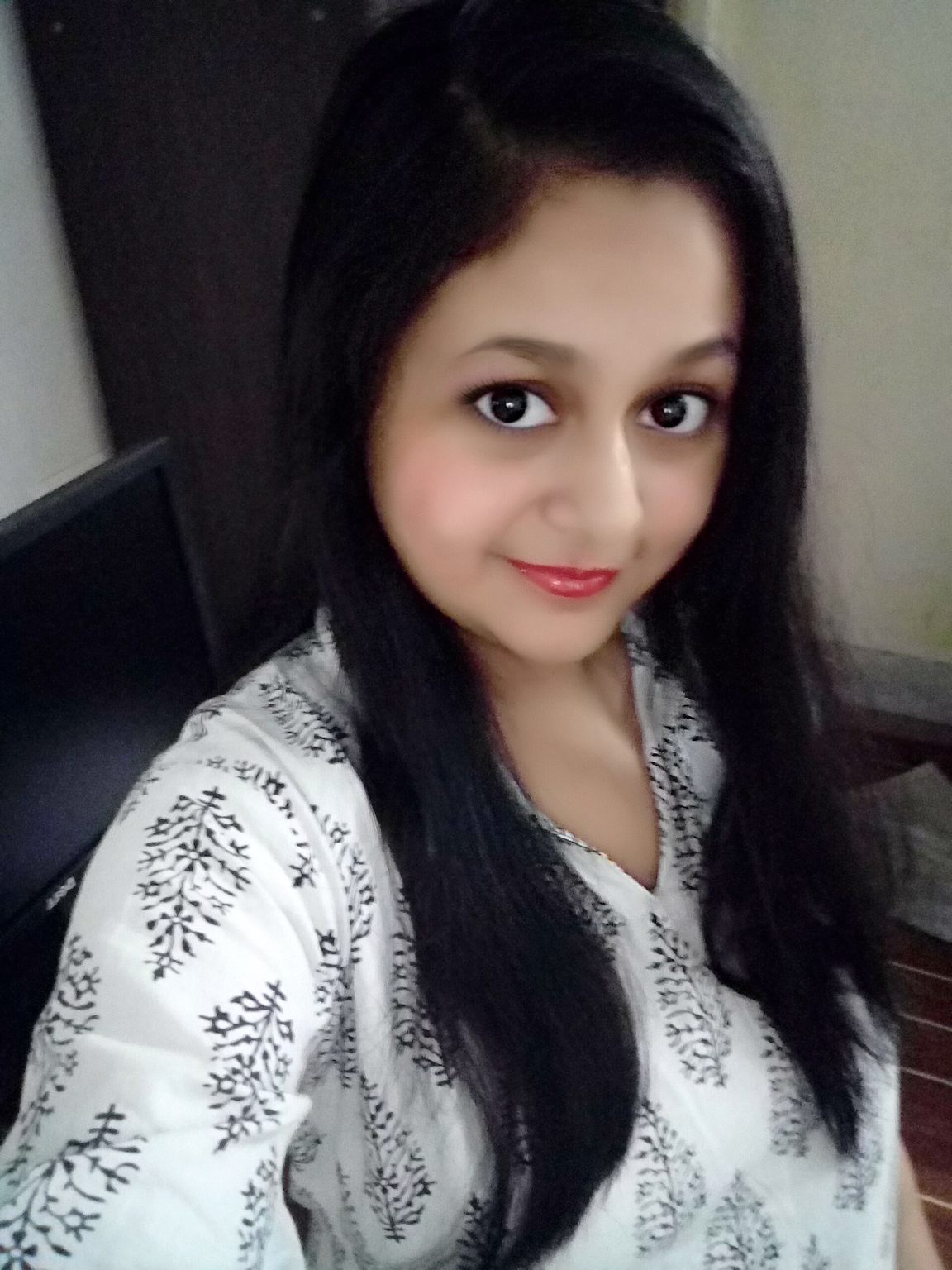 sohineedey I love spilling ink in the form of words
Autoplay OFF   •   5 years ago
Transcript Use Images
This is my entry for the poetryslam contest. Show your support by voting for my entry! :)
strongsapphirehardshipspoetryslam saddest strong poemshardships poemspoetryslam poemsstrong poems

Out of nowhere, blowed the outraged zephyr, Trying to diminish the glow of the sapphire. Evocative and fetching all together, Knew the wind not that it was nether!

Belegeaured by the wind, never did she cry, Neither did she succumb into a mournful sigh. Only believed that it will pass by, And she would always hold her head high!

Ameliorated, she sat there, Withstanding the wind; calling it mere. Somewhere above the albatross cried, Muffled and obliterated; in silent effluence, the wind crept by.

Then the sun shone in its full glory, Nowhere was repentance; without it being sorry. Engaged himself in a dalliance with the sapphire, Scorched her; dissembling her in his fire!

Crestfallen was the sapphire now, But promised herself never to bow, Stronger she would be; made a vow. Promised; a better route she would plough!

The rain came along, Leaving behind a demure calmness behind. Shy at first, then drenched the earth in ebullience. Acting as an elixir for efflorescence.

The sapphire sat and let herself drench in petrichor.

Then the autumn was awakened, Wherein the grip of the roots were slackened. Left the greens and blooms to wither. But a new beginning it was, for the sapphire.

The winter trailed in unannounced, Froze the earth without an ounce of mercy. Took the earth in its demesne, But there she sat, shining in her ethereal flames.

The spring created an assemblage of blooms, Cheered everyone out of their gloom. The sapphire rejoiced in epiphany, Without losing her shine; for fighting through all the infamy.

Here, the word sapphire is used to symbolise a living being and the seasons described can be taken as the hardships the sapphire faces throughout her life but chooses not to loss her shine ever.

Thank you for reading!

Please vote and leave behind your comments if you liked reading it!