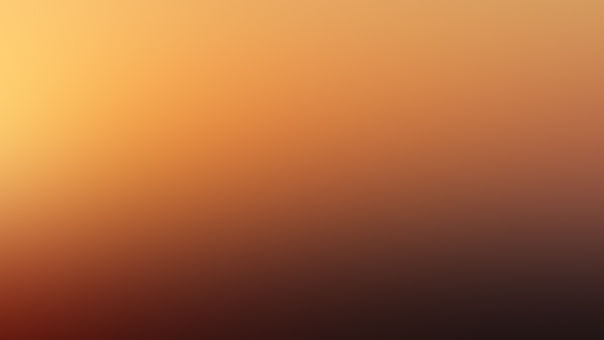 snakequeen Community member
Autoplay OFF   •   3 years ago
Transcript Use Images
I panicked. “Malcolm! A killer’s on the loose!” I yelled, rounding the corner into the library room. “What do you mean by that? I’m working.”
thriller video-games

I panicked. “Malcolm! A killer’s on the loose!” I yelled, rounding the corner into the library room.

“What do you mean by that? I’m working.”

“Stone is gone- and he just told me he had a mission to kill you and to spy on us. He already knew about this supposed ‘beta test’.”

He bolted upward. “So we had the killer under our noses this whole time and he escaped?”

“Believe it! I’m not letting a killer escape!” yelled Simon. “Let me go find him!”

“No way!” I demanded. “You idiot! You don’t even have smarts- and you clearly don’t know how to fight!”

“Well I’m not going to let anyone else die! So I’ll make it my duty to save them.” He took off after Stone.

I wished I could have his confidence that no one will die, but that’s not possible for everyone else to survive. So at least for god, let him be okay.

But I had a sinking feeling of dread that he was going to die. If Stone had succeeded in acting all this time, he could definitely get rid of Simon Winchester- or least the person I knew; easily.

I dashed along the hall searching for our teammate Stone- I kinda thought that it was my fault for letting him on the team. But I didn’t want to regret it.

What?! I entered downstairs to see Linsey lying in the kitchen with a butcher’s knife sticking out of her. I tried not to panic. Me, Malcolm, Sherry, Stone, Sira, and Shawn.

And the rest were dead. I was freakin’ scared, but I wouldn’t admit it to anyone I knew.

This was the guy Sherry was talking about? A killer, that could come and go silently without leaving evidence?

I was scared, he was both a true elite player, and killer, and I didn’t even know what I was up against. That was it.

I had to get out this game no matter what, but… I still had to save my friends. If anything, I wasn’t an abandoner of my friends.

“What are you doing here?” asked a voice. I turned, freaked out and found myself looking at- whats his name?-

The boy face palmed. “My username is right above me- you should be able to read it no problem.” Now I probably looked stupid for forgetting about the usernames.

“Oh… Okay- Shawn? I’m here because I was pursuing Stone- and uh- he killed some people?” My face scrunches up.

“So now only your team and me and Sira still remain. Nice to know. Who do you think will survive?” I almost thought that that was a threat only he was speaking in a curious voice.

“I would think maybe that Stone fellow will survive along with Malcolm- and Sherry. But maybe I have a chance.

Don’t you think? Let’s call peace for now- go back to your room- and I’ll go back to mine.” He was creepy, no doubt. But then again this guy’s both teammates died unexpectedly- early.

“Just don’t forget my name again. Understand?” I nodded, and he walked back into the kitchen.