Commaful
you don't know how to love me 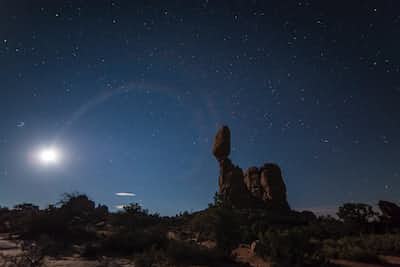 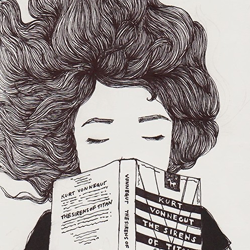 you don't know how to love me

i was sixteen when i gave you my heart.

i say gave; in reality, you stole it from me

you ripped it from my chest

and watched as i desperately tried to stitch the skin closed again.

you see, i was captivated by your eyes.

and i, for a second, believed you were captivated by mine.

in september, the nights got colder; the end was nearing

and i could already feel frostbite numbing my fingertips

and your scarf was beginning to muffle your voice.

i've never had the best hearing.

maybe that's why you thought i didn't listen.

maybe that's why you decided enough was enough.

but the thing is

you were my moon and my stars.

and the sun can finally rise again.