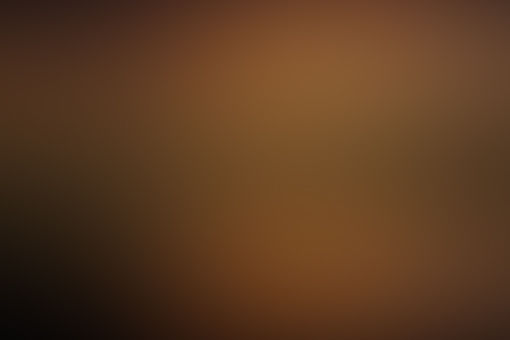 skittles10 A momentary abatement from pain
Autoplay OFF   •   a year ago
Transcript
When you don't trust anyone not even yourself. Here are eight lies I told myself that got me out of bad times and into worse ones.
feelings trustmoving onrelationshipssad storylies-2018

The lie I told myself is a funny story and tragic one as well.

It starts of with me trying my best to get over a girl and move past the things we had I tried everything from playing games, hanging out with friends and well drinking.

I started singing-as bad as I was- and started streaming the games I would play. I tried anything that would get me a sense of accomplishment that in my head would matter to people.

So It went on like this for a couple of months when suddenly I went to hang out with my friends and they brought along this girl that I didn't know was a higher year to me back in college.

We hit it off, we started talking, hanging out and just kept it secret which was fun for the most part.

I told myself I really loved this girl she seems different than the girl that broke my heart. That was lie number two.

We then started dating after a couple of weeks hanging out with each other,

After a few weeks of keeping it hidden we finally decided to just tell people.

Sure to them it wasn't a big surprise cause we were kinda obvious in a way but to me and her it was a big reveal finally we could be ourselves.

Now this girl she wasn't the touchy feely type, she wasn't the sweet type either, she was more of the I'm tough independent and I can handle my own type of person.

It was such a good lie to myself that I even convinced myself so hard that it hurts just thinking about it. So I said I would be able to live. That my friends was lie number three.

any semblance of accomplishment-well at the time I didn't know this to be fact-we started talking less, communicating less, seeing each other less and hanging out less.

We were drying out after a few months of dating. I on the other hand was so convinced that It was just something we had to get over cause again "I love this girl".

I tried to comfort myself that this was just a slump and that we would get over this. It was the fourth lie I had to tell myself to find some peace in myself.

So far the relationship just gave me an insight to how my old partners felt when I was being indifferent and aloof to them. I was the bad guy then.

I'm not saying she was the bad person in the relationship, no far from it. I'm saying that we were both at fault.

She should have tried to understand my side of being scared to be left alone and at the same time I should have understand hers that she needed to do what she had to.

If anything I was the bad guy just because my reason was so childish and melodramatic. So it came to a point where we had to confront each other and how we felt about whats happening.

I thought I could move on from this easily heck I bounced back from my past relationship right before her so easily. That was my fifth, sixth and seventh lie to myself.

I loved her yes but not the true love you would get with someone you saw yourself with in the future. She became a trophy to me, a status, a symbol of how I was doing in life.

I had a hot girlfriend and some people would praise me for it but I guess that's all she was to me a symbol of me being ok, a symbol of me moving on, a symbol that made me look good.

That my friends is my eighth lie.

For the most part this was all the lies I said to myself. These were the lies I had to tell myself to feel better at the moment to feel ok but that's the thing with lies.

These lies felt so good at the time but it all came back to me. It came back with a vengeance hitting me harder that it should have. I wish I could take it all back.

Now I'm just moving along waiting to see what lies I tell myself to get through this. The thing about lies is you have a hard time trusting the person who lied to you.

So what do you do when that person is YOU.