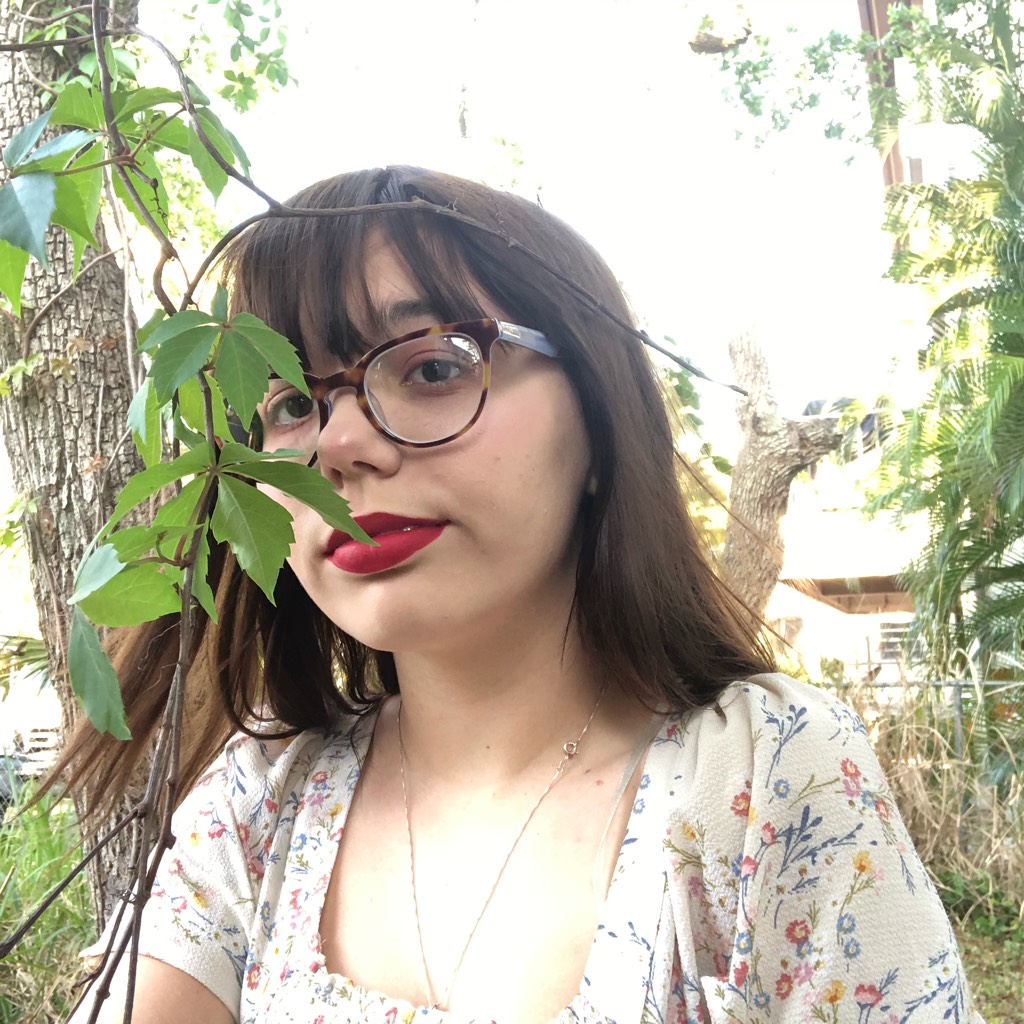 sincerelybee 16 | writer | musician | actor
Autoplay OFF   •   4 years ago
Transcript Use Images
this is gonna be long. i had a lot to say.
feelings chancesforgivescreamingdadthoughtsbad relationshipcryingfather

my father and i have a bad relationship. (this is gonna be long..)

as i grew up, he was never around,

he slept "in his office" a lot, and was on "business trips" a lot.

so he was never really around,

i feel as if i was raised by my sister and my mother.

i don't really have that many good memories with him,

there's a lot of memories where all he is doing is screaming.

screaming at his clients,

screaming at my mom,

screaming at my mom's family,

(i don't ever remember him yelling at my sister.)

he always screamed at my mom,

he accused her of cheating,

and quite a few times,

he would slam the door and leave the house, sleeping at "his office".

when i was younger, these times made me cry,

i would cry every time he left the house screaming,

or left the house leaving my mom cry.

but my father once told me,

"Unless you're bleeding or dying, no crying."

and while i don't think he thought i would remember it through the years,

and remind myself every time i cry,

i was eight years old, and my father told me something,

and so i took it to heart.

i was eight years old, and i didn't know my father had cheated on my mom multiple times,

and i didn't know that just a year later he would prevent me from seeing my mom's family for almost 3 years.

i was eight years old and believed that maybe my dad would stop screaming eventually.

i was 12 years old when my mom and my dad got a divorce finally.

after years of trying to make it work,

they got a divorce.

around 2 months later, i was introduced to my dad's girlfriend.

who then immediately moved in with me, my sister and my father.

it's not like i disliked the idea of my father being in another relationship,

it was the fact that when my dad's girlfriend started telling me about their first date,

i realized that it was a decent amount of time before my parents decided to get a divorce.

8 months later, my dad was engaged, and my mom had just started going on with someone who i consider a better dad to me than my actual dad is.

my dad despised the fact that she was on the dating scene again,

he would rant to me about how he didn't want her dating,

and it just confused me so much..

why could my father be engaged to a woman he cheated on my mom with,

but my mom not be in a happy relationship with a great, amazing man?

i wanted to forgive my dad for all the wrong he's done,

and all he's messed up in my relationship with him.

i tried to many times.

he just kept messing it up even more.

i'm tired of dealing with him,

i'm tired of hearing him and his fiancee stumble into their condo at 11PM,

i'm tired of hearing him talk badly about my mom, and her job,

my father and i never had a good relationship,

and i don't see a way it can get better.