Commaful
A Letter from the Killer 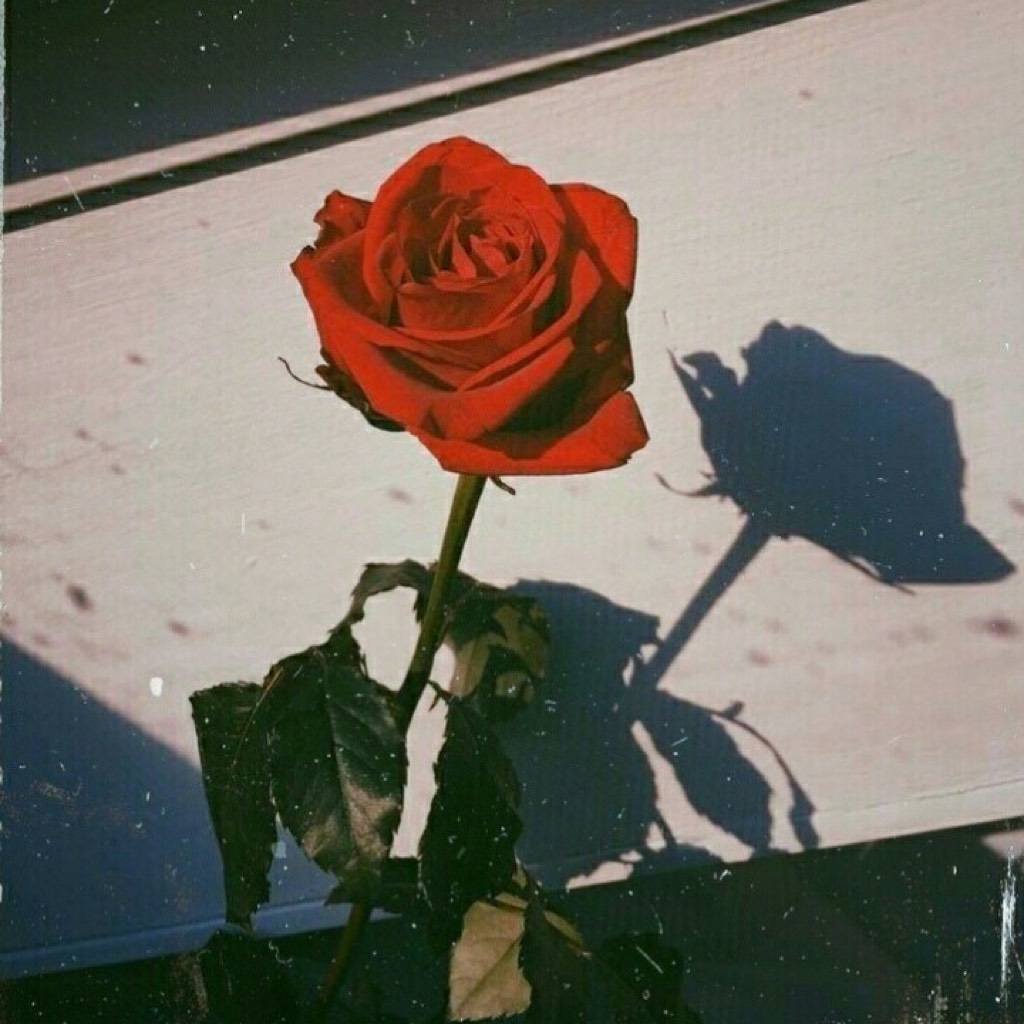 A Letter from the Killer

I got a letter this morning. A letter from the killer. The killer who has been terrorising our town for weeks. They haven’t caught him yet. He’s still out there.

I assumed it was from my mother, in South Africa. She told me she would send me a postcard when she got there. I opened it, happily. I saw the scrawly red letters and froze.

Not a postcard. The last person who got a letter like this in my town...well, you don’t want to know what happened to him.

Let’s just say, the killer doesn’t like to kill his victims..quickly.

I thought of dropping the letter and running but curiosity got the better of me and I put on my glasses and read..

Dear Victim, You don’t know where I am. But I am close. And getting closer. By the time you get this, it might even be too late to run.

I dropped the letter and without a second thought, sprinted out of the back door, my eyes wide with terrror.

I shouldn’t have ever read that letter. I should have ran whilst I could. Those 30 seconds could have given me a chance to live.

The killer grinned at me. I was too late...