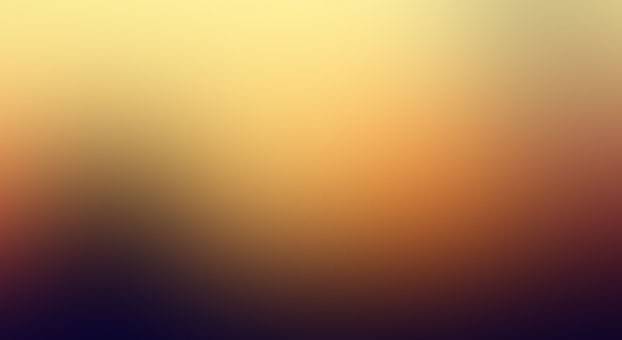 shubhkarman I am just a nomad, with a few thoughts..
Autoplay OFF   •   2 years ago
Transcript Use Images
Fourth chapter of an epic crossover from various universes.
fanfiction fan ficfanficfictionvenommarveldeadpoolcross overcrossoverdon't look here now read the story trust me it's goodbtw ready the previous chapters too crossover fanfictionfan fic fanfictionsaddest fiction fanfiction

"What do we do?" asked Eddie. "We fight" replied Wade Wilson. "Just the two of us?" asked Venom.

They all went to Wade's home. "Al, you there?" shouted Wade. Their question was answered by a loud snore.

Wade reached for his computer and phone and began doing something.

After 15 minutes, he said "There's good and bad news" "Just talk" Eddie said "The bad news is that the Avengers have broken up, Spiderman is on a trip to Europe,

Thor is in space-" "-I have watched, Endgame" "You have?" "Yes and can we come to the point" "Okay so our team consists of three people"

"It's Domino, the woman who's power is being lucky" "Is that a power? How does that even work?" "I don't know but it works"

For a full minute they remained silent. "Does that Dopinder guy also get to come" asked Venom "Well he gives a free ride" replied Wade.

"I got something better" "Superpower?"