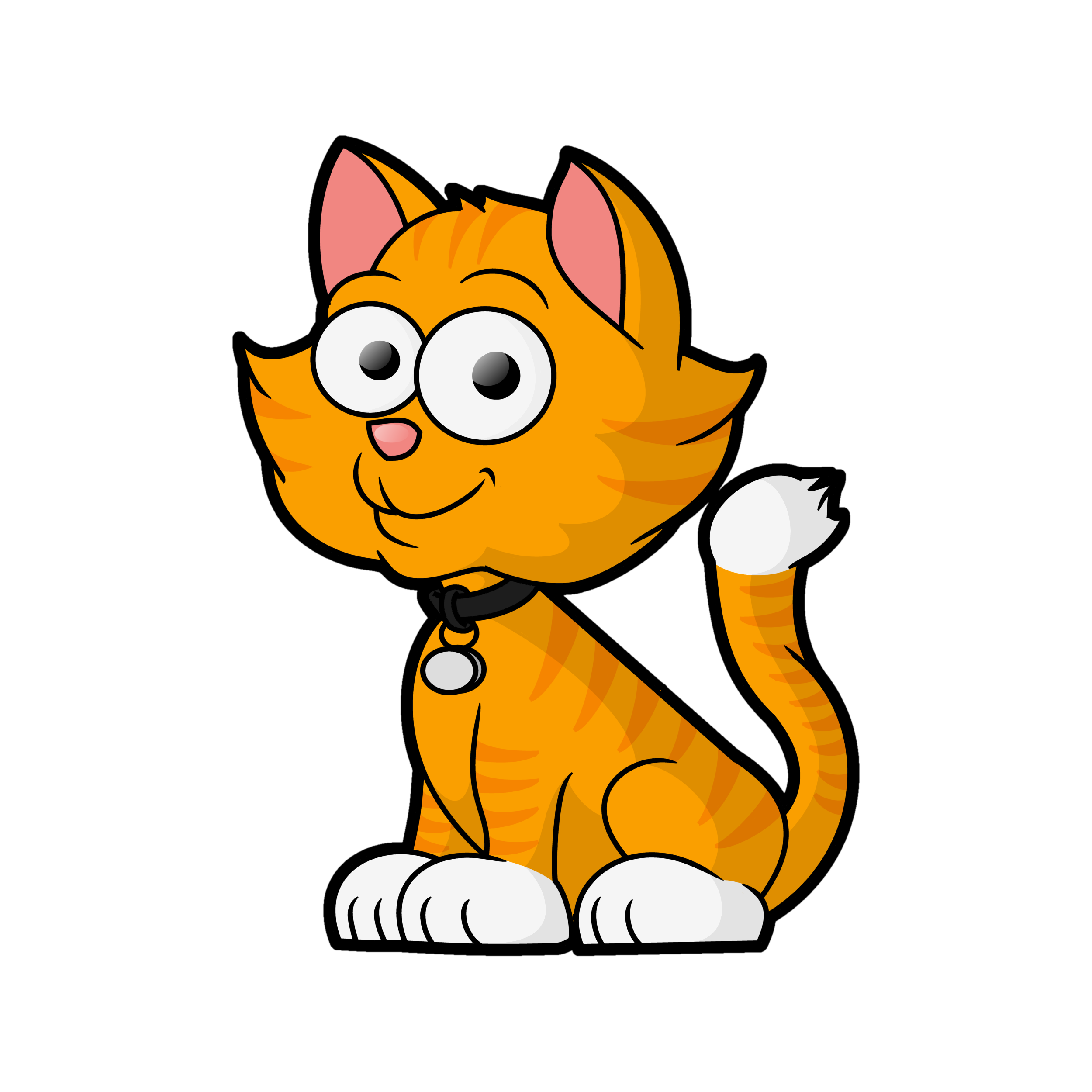 Oliver: Dude, come on, you have super speed, that's not fair.

Oliver: Yes, it's a honed skill. Your voodoo just fell in your lap.

Barry: Dude, that came from months of being in a coma alright.

Oliver: Yeah, well I had a father who was planning to destroy my city.

Firestorm: (nearby) (arguing with himself)

Oliver: Of course, it could be worse.

Firestorm: (to waitress) Excuse me, miss, I won't be needing this (hands back pizza he had ordered).