Commaful
Attached with a glance ||WooSan|| Love is truely real 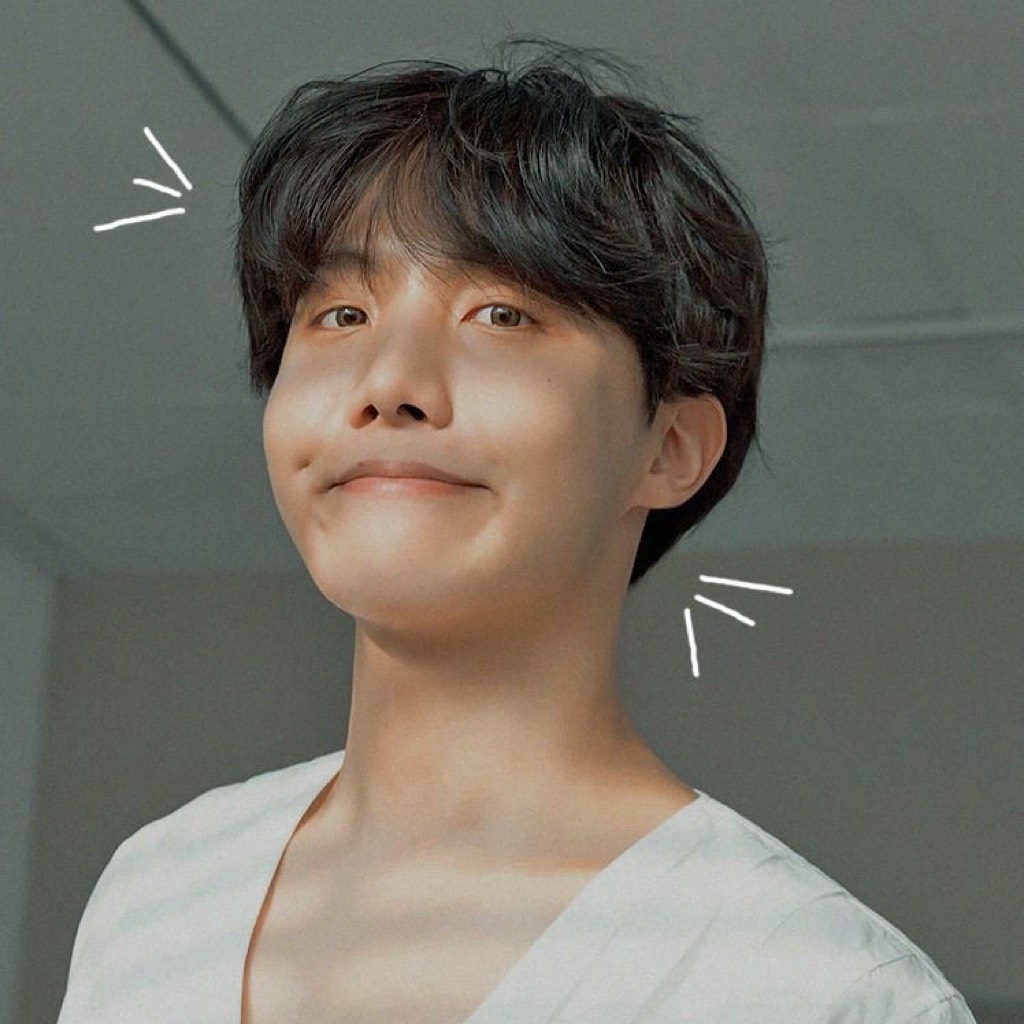 shakey_hobi TOMORROW X TOGETHER & Seventeen
Autoplay OFF   •   9 months ago
Transcript Use Images
San and his sister Wendy almost arrive late to school. Luckily they survived the time before the bell rang, but when Choi San tries to make it to class on time before he ends up in the office for an ultimatum, a strange but charmingly shy boy asks for assistance to get around his new environment. The suspicious boy even gets San outta tarty trouble. As the two get to know each other, they form an unbelievable bond that could never separated them. San even began falling in love with him. Who would ever make him feel this way?

Attached with a glance ||WooSan|| Love is truely real

"Choi San!" San's sister yells from his room door. She slapped him with a pillow, tickled his pits, plucked at least three pieces of his hair follicles, and necked him twice.

But nothing would get him up out of bed to save his name. She finally gave up, but not too quickly.

Seungwan planted an evil grin on her face and without hesitation, she reached out her arms, and yanked Sans underwear up so high, it woke him without a doubt. He screamed rapidly.

San flipped the covers off of his body and turned around, angrily facing his sister, who was on the floor, dying laughing with a permanent tomato face.

San glared at Seungwan, iritatefuly pulling his boxers out of his butt. "Why the hell would you do that Wendy?!" he snarled.

After Seungwan was finally up on her feet, she straightened up her face and smiled at her brother who was pissed. "First of all, I had a reason too.

Second of all, don't get smart with me, third of all, learn how to sleep at night and wake up on time, and fourth, get dressed because mom is at work and we need to go to school.” She spits at him.

San rolls his eyes and walks out of his room, with all his effort, chest bumping his sister against the door.

"And just for giving me a bruise on my ass, I'm driving," San yells from the bathroom as he brushes his teeth.

"No you're not! Mom told you not to touch it you bastard!" She shouts, charging inside the bathroom.