Commaful
The Beatles Tour of London 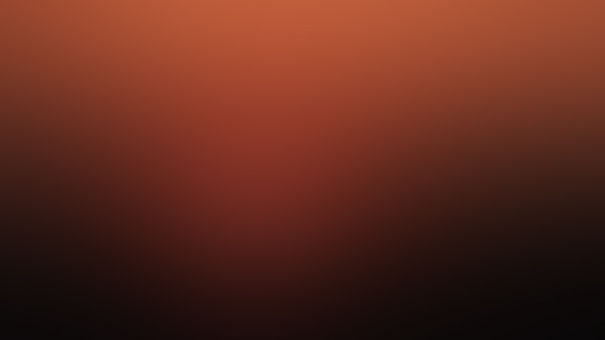 samself Community member
Autoplay OFF   •   6 months ago
Transcript Use Images
A tour of the famous sights of the Worlds Most iconic band The Beatlles. A fun day out in London that won't cost a bean

The Beatles Tour of London

We must have some Beatles fans in, i'm not really if i'm honest but I love a day to explore something new and with a bit of history so here goes,

The Beatles may be from Liverpool but they made quite a mark in London and most of the world as I hear so here goes....

Start your day of fun heading to the famous Abbey road crossing and studios,

your standing there doing your best John Lennon impression.

Fun fact about Abbey road studios The Fab Four didn't record the Abbey road album here, they did however record mots singles and albums from 1962 to 1970 though.

To get here you will get out at St Johns Wood station and just as you come out you will find The Beatles Cafe,

take a coffee to do the crossing or to calm your nerves after and head to the next destination.

Which is 7 Cavendish Avenue, a house which Paul McCartney purchased for PS40k in 1963 and Paul lives there when hes in town so if you get lucky you may be able to give him a little wave.

You can then pick up a souvenir at The Beatles Store, London,( Added bonus Sherlock Holmes store is next door if that tickles your fancy). Both are on Baker Street.

We are now going to do our best to reenact the scenes from A Hard Days Night at Marylebone Station which is just up the road and on the way to give a nod to Ringo at 34 Montagu Square.

Ringo had the lease in the 60s but only lived here briefly, he did however rent it out to both Paul and John & Yoko at several times. Also Jimi Hendrix once resided here.

You can also reminisce at 94 Baker street which was opened up by the guys but soon clsed down with PS200k loses and was looted by staff and customers, closed in 1968.

You can next be inspired at %7 Wimpole street and this is where Pauls the girlfriend Jane Ashers family lived in the 60s and where Paul woke up to the tune of yesterday.

The lyrics were very different when he first wrote it. Scrambled Eggs, Oh how I love your scrambled eggs is how it first went.

Next is The London Paladium where the phrase was first coined Beatlemania.

The Prince of Wales Theatre is next up this is where John Lennon first used twist and shout at The Royal Variety show in 1963 in front of The Queens Old girl,

he said ' We need a little help with this next number, those of you in the cheaper seats clap your hands, the rest of you, just rattle ya jewellery'

End your day at 3 Saville row and take a breathe take it all in.

You can find my story at My Instagram here @samversusworld