Commaful
His own lifeless corpse suddenly appeared before him. 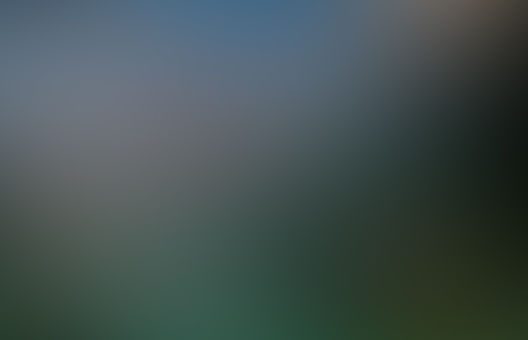 His own lifeless corpse suddenly appeared before him.

The Art Of Death

Blue lightning sparked silently from Magnus Bane's beautifully tanned hands as his rings jangled gently against each other.

Like a lion stalks its prey, the warlock's brilliant cat eyes searched the trees for any sign of movement or life.

Rays of light shone directly down on him, almost creating a slight halo above his blue-tinged hair.

A radiance almost seemed to surround him, a bubble of protection and life radiating from his proud form. Usually, Magnus wandered, almost in a trance, without purpose.

As if nothing in the world could harm him.

This time, however, the aged warlock took every step with careful purpose, for he was no longer in the world he was accustomed to. In this realm, he had to tread each step carefully.

Each breath carefully made to tick in time with the temporal and natural clock of this world.

This world was deadly.

Every creature possessed deadly abilities. Every tree made with secretive traps. Every shadow watched him with hidden eyes.

Every flower containing a deadly potion, just waiting for an unsuspecting passer-by.

Trying desperately to keep light on his feet, Magnus ran down the short path.

Generally, he wouldn't have bothered with such a juvenile exercise, however he knew the sickening reality of this trampled path. The breath was drawn from his lungs before he even took it.

He could feel his heart beating slower and slower. His forehead grew damp at his beauteous hairline. His mind was going deep into the darkness. Down and down and down.

He knew what was happening. The path, that was what was doing this to him. That damned path.

After a short walk, Magnus arrived at the curling vine doors, greeted by the one and only Seelie (Also known as Fairy) Queen.

Her chestnut hair ran down her small shoulders with affection, her bright blue eyes glinted maliciously, reminding Magnus of the sky in Hell.

With a silent click of her childish fingers, the bright daylight of noon faded as a silver shadow danced overhead.

'You always did like the night, didn't you?' The Seelie Queen's innocent, yet deadly voice cut like a shard of glass.

'What was it you used to say? When the silver wolf dominates the sky, the stars come out, the ghosts of yesterday.

Rather ironic, don't you think?' She clicked her small fingers once again and scarlet covered her clothes, a river of blood running down her chin. He saw the truth through crimson eyes.

He knew then, this world was deadly.

His own lifeless corpse suddenly appeared before him.