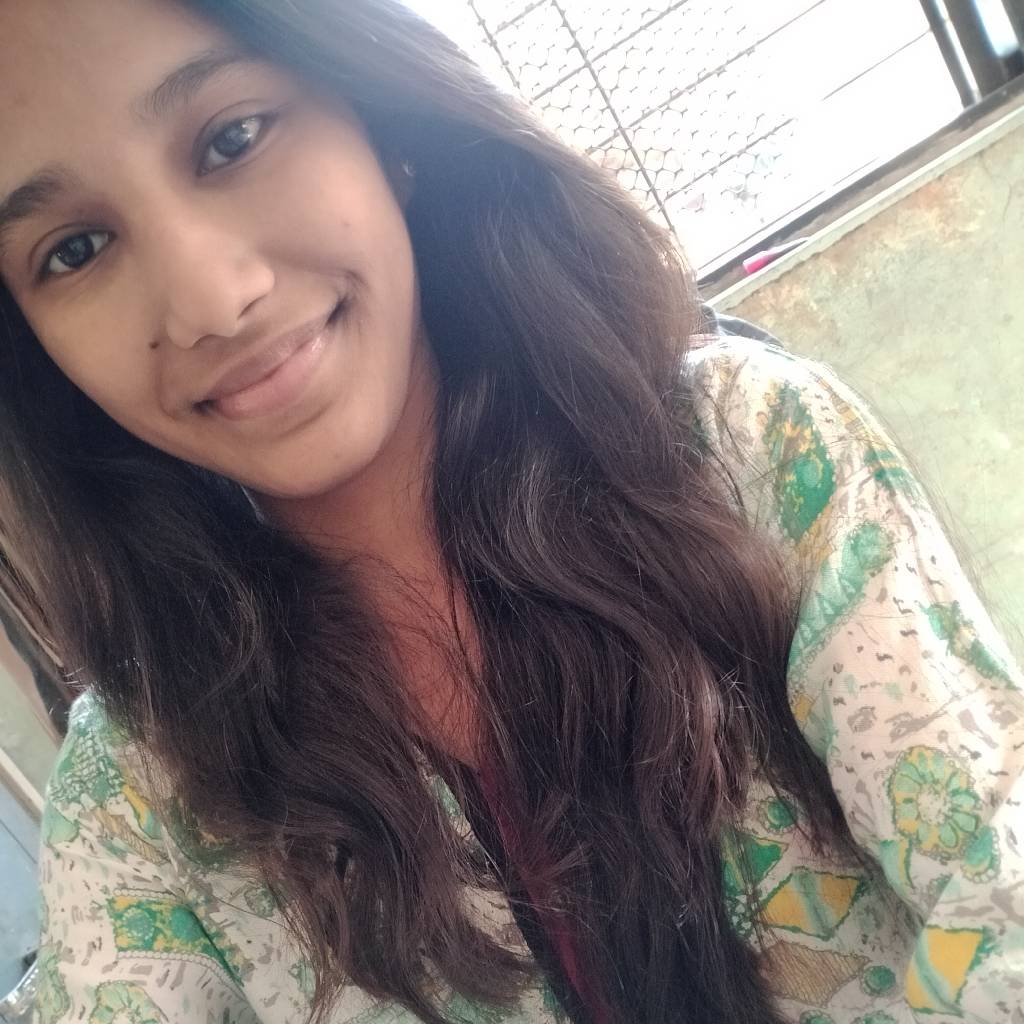 salmakhatoon918 Before something there is nothing.
Autoplay OFF   •   3 years ago
Transcript Use Images
His gaze was more like permission to go beyond the lines she carved for them.
romance love #romance #touch #attraction #first #happiness #sensational

His gaze was more like permission to go beyond the lines she carved for them. The red dress she spent her half of salary, was long enough to cover and short enough to arouse the curiosity.

The whole time on a date all he was thinking was to find a way to take it off. With each passing minute, his desire for her was growing stronger. With every gaze, she was becoming thirstier.They found each other finally where they two belong

She went to the washroom to make sure her smell,in between he took the moment to lock the door of the room and used his mouth freshener and took time to control his out of controlled body because he had no intention to come up as a nerd.

She smelled her breathing, she checked her makeup, untied and then tied the rope of her dress just to make sure perfection although tonight the dress was not going to be part of most of the activities.

What if she got scared? What if he hurt her? What if she became nervous in between? What if? His thoughts were interrupted by the opening sound of the washroom door. He knew something was there in her appearance, he denoted her to sit on the bed

His body was totally out of control when she sat beside him that her shoulder was touching his shoulder. ‘if you don't want, you can just tell me' he was sure that she wanted this as much as he, but he just wanted to break that

‘hey, you know what I want right now' settling her eyes on his face, his lips, his eyes, his neck she said putting her left hand on the right cheek of him. ‘water I guess'

it was meant to bring laugh but he guessed the joke was on him. He blinked his eyes to make sure this was all not a dream but no sooner he got the time to open them he felt strong sensation on

He started planting seeds with his touches. And she was just handling her breath which was not in rhythm as they should be. With closed eyes she felt looking right at him. to bring her breath to normal she tried to give herself some oxygen with the help of

She never thought to show the parts that weren't so pretty but when he insisted with those eyes she became weak. Then he planted a garden with his lips where she can't see. Her hands rooming on his body felt like fire on ice.

The places he planted kisses was the only thing that she felt alive rest of her body was smoke. With his, every kiss her thirst was growing stronger than before. With her every touch he was losing more patience than before.

To make sure her readiness he opened his eyes and lifted his head from her body, she looked his gaze and knew he was asking something and she knew

Those feelings she experienced were a mixture of some not so frequent feelings like the feeling of the pleasure of his kisses, feeling of uncomforted of his touches,

feeling of safety due to him around her, feeling of anxiety knowing the unknown thing, feeling of frustration of limited pleasure that may last only tonight. He was sure that he was in

When he finally found himself deep in her soul, she knew he gave her more than just butterfly in her stomach.