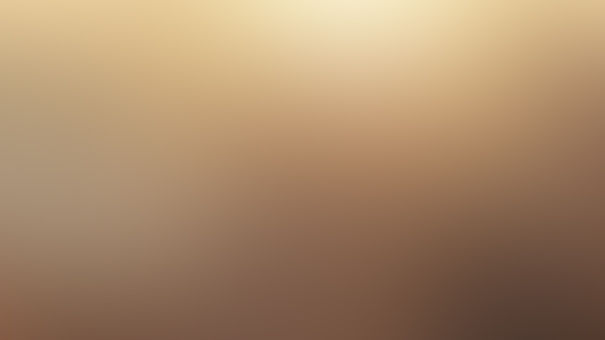 rusmaliva Community member
Autoplay OFF   •   6 months ago
Transcript
In the Russian Far East, a village forgotten by time fights for its soul.
fiction dystopiarussiavillagepeasants

People in this town had never known comfort.

This lone cluster of houses looked the same as it had when its oldest inhabitant was born, and it will remain the same long after all those who are alive today are gone.

Dima worked at the dock. He was responsible for maintaining the lighthouse. Every time it got dark, he would have to light a great flame which could guide the fishing boats home.

The lighthouse was the pride of the town,

illustriously decorated by decades worth of wood carvings and various patterns and designs that were haphazardly applied to the lighthouse as it grew taller.

One morning a fog descended on the town and bathed the houses in an elegant mist. He could see first of the early birds, opening their windows and their doors.

Animals moved carefully through the town, almost floating on the fog. It was quiet, it was beautiful even. He stared some more at the town and put out the great fire.

That is when he heard the noise of the engine. The only way to get to this town was by sea.

Every month, or two, or maybe even three an old fishing trawler would dock at the towns tiny dock,

the putrid scent of its diesel engine being the taste of modern life the inhabitants ever got to experience.

Everyone always came to see the ship arrive, except Dima, who only cared about watching the trawler glide into town like an elegant bird. He did not care much for the trading.

They wheeled out all of their wares and tried to sell every scrap they owned. Some sold meats. Some sold vegetables. Others sold fish or rudimentary tools.

There was hardly much more that could be made here. They bought only what they needed. Mostly glass, metal, and seeds they could not get otherwise.

The engine of Bogatyr, named after the fabled strongmen of old Russia, slowly sputtered out. The ship floated to the wet wooden dock and cast its line. Captain Andrei stepped off the ship.

With him there were always three men. However, today there were five which Dima found very puzzling, so he continued watching the ship unload.

By this point the crowd had realised that something was different this time and began to exchange hurried, nervous glances. Andrei coughed, sighed, and addressed the crowd.

"Right, today we have the usual stuff, except for the copper. That's out." He coughed again. "If you are wondering who these two people are, they will be staying here. Not as guests.

They are going to move in. Do you understand?" The crowd was shocked, and truth be told, Dima was too. No one ever wanted to stay here. No one ever came. "That will be all, thank you.

" Andrei finished and went back to his boat. Dima knew everyone here, and everyone knew everyone else. He could not fathom why someone would come here.

The crowd dispersed to sell their wares quickly, but word travelled fast about a meeting to discuss these newcomers.

Dima went home. He descended down the stairs of the lighthouse, went past the docks, the tavern, and the house of the local elder, Borya.

He thought he should check how that old man was doing, but his legs carried him home. He needed a bed. Two houses down was his home.

He opened the door, scraped the mud off his shoes, and went inside. He did not see his wife, Sveta, and figured she had gone to sell some of their wares.

He walked to the stove, checked that the fire was burning, and hopped on top of it, where his bed was. His eyes closed and he drifted off to sleep.