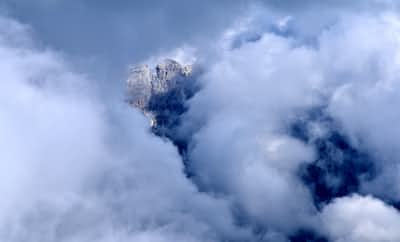 rosesandraine twitter: rosesandraine
Autoplay OFF   •   4 years ago
Transcript
Eight months without talking, and it's all because you hid things from me.
fiction hidden

You hid things from me.

Well, more like attempted to hide because with you things never stayed hidden.

I'd see a post with you and your friends.

Who just so happened to be my friends too.

You tried to hide it, but despite your efforts, I still found out.

Your lies stayed hidden the longest.

But just like those pictures, I saw them eventually.

A part of me wishes you were better at hiding things.

And the reason is simple: I didn't want to lose you as my friend.

And as your lies, secrets, and hangouts began to add up.

But I was subtracted from that.

But here we are.

Still eight months without talking, all because of your "hidden" things.

I hope you do a better job of hiding things in the future.