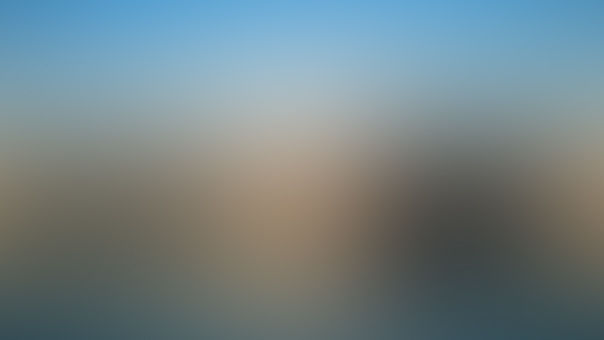 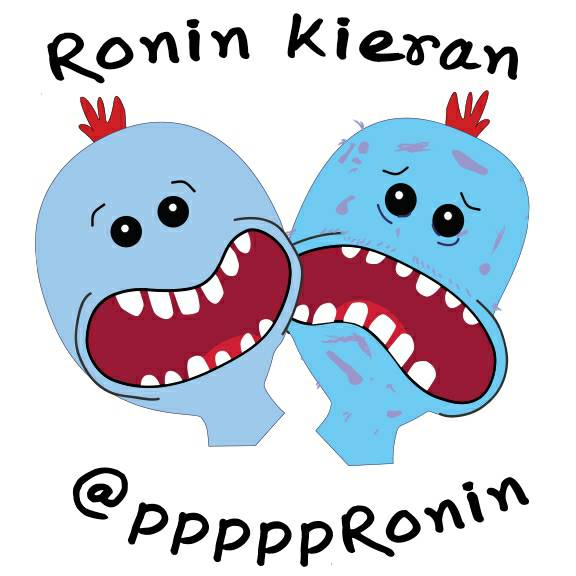 Compared to apes, homoSapiens' brains are far superior. But inside the species itself, NOT one race, color, creed is inferior.

Racism lives off ignorance, always being scared. Xenophobia says "'they's a... comin, y'all. Better be prepared."

National pride. Ethnic pride. "Get on a team, pick your side!"

Mankind has different skins, different cultures, a different name. Underneath the color of our skin, our skeletal structure is all the same.

I say, do not subscribe to "it is us vs them!" We all originate from the same primordially bin.

On the topic of race, creed, & gender being above one another. No one is, we all have come from the same "original" mother.

There's no "one correct" path, or bust. Everybody is made from the same star dust.

The basic laws of nature are unbiasedly fair. About our small lives, the universe does not care.

Mortality, death, the reaper, the great life stopper. The king's ultimate fate is the same as that of a common pauper.

Each day, the global economy will only become more & more diverse. Superstitious, divisive, primitive ancient thinking belongs in a hearse.

So, to all the racists out there I say... Racisim is a thing of the Past, We are all the same species

And just fucking GET OVER IT!!! By Ronin Kieran