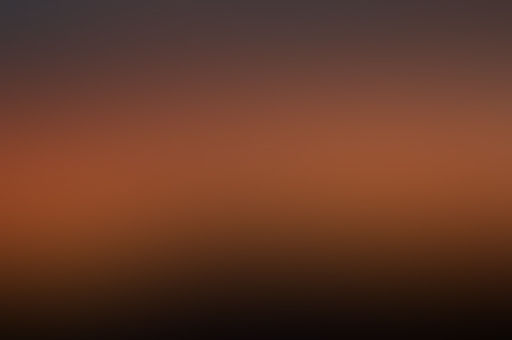 ronettestoes I write strange, humorous flash fiction
Autoplay OFF   •   4 months ago
Transcript
Not sure how I feel about this, but I’m posting it anyway. I know teachers aren’t getting fired due to the pandemic (online teaching and so forth) but I wanted an absurd kind of atmosphere.

A group of teachers gets a surprise.
funny corona virus

Little Bobby Waterson got sick from the Corona Virus, so the school was shut down.

The school’s 20 teachers gathered in the front office, waiting for the principal to show up because they didn’t know what to do with themselves.

Maybe they would have to become cashiers at McDonalds.

Or Chick Fil A.

Most of the teachers thought they would rather work at Chick Fil A than McDonalds.

Except for the art teacher.

She was weird to them.

There were rumors that she smoked marijuana and that she was a lesbian.

If she got the Corona Virus and left the school, the other teachers would not care.

She was the only one sitting in the front office. Everyone else was standing.

She was reading a book because she didn’t want to talk to anyone, and that was not her fault.

Her jokes had been met with blank stares

and her suggestions had been met with changes of subject.

She was reading Like A Velvet Glove Cast In Iron by Daniel Clowes.

If they got rid of her, she would be okay with that.

Barry, the principal had arrived.

Everyone murmured a greeting.

“Now,” said Barry, “you are all wondering what’s going to happen now that we don’t have any students.”

This was their foremost concern.

“Now, you see, we have no students, but we do have someone else that requires our attention,” said Barry.

He pulled an egg out of his pocket.

“This egg,” said Barry, “this egg is our newest and only student.”

He pulled out a gun.

“And i only one of you will be needed to teach it.”

Barry shot them all.

“I think you’re going to do a good job this year,” said Barry, “this egg needs to learn how to do math if it’s going to build predator drones for the military.”

He left the room, singing Mr. Brightside by The Killers.

The art teacher got up.

She walked quickly down the hallway to the exit while dialing 911.