Commaful
The Commaful Prompt For Today Is "Turnip" 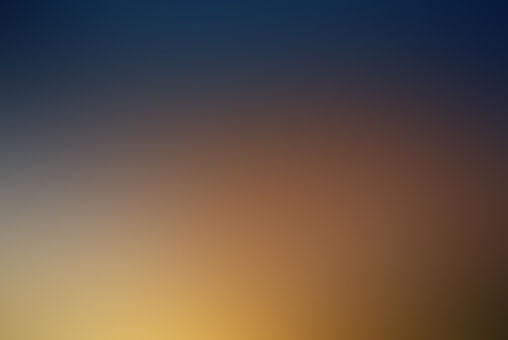 ronettestoes I write strange, humorous flash fiction
Autoplay OFF   •   3 months ago
Transcript
1.The turnip caught my blink with its silver eye. I was standing in my dojo thinking about how awesome Cobra Kai was. He had a sword. I had the ability to lower his IQ by 50 points by kissing him. The only way he could have stopped me was to cut off my lips.
funny turnip

The Commaful Prompt For Today Is "Turnip"

1.The turnip caught my blink with its silver eye. I was standing in my dojo thinking about how awesome Cobra Kai was. He had a sword.

I had the ability to lower his IQ by 50 points by kissing him. The only way he could have stopped me was to cut off my lips.

2. The turnip and I were back to back, shooting zombies and feeling like superheroes when he turned to me and said, "I have wanted to do this since we were kids.

3.I was sitting in the hospital and the doctor came to me. She said there was a turnip in my large intestine. I knew that I should never have stolen that turnip for that witch.

The doctor said that the only way to remove the turnip was to have lots of gay sex.

4.I ordered turnip in the Chinese restaurant and they didn't give me a turnip. Instead, they served me the head of Hulk Hogan.

I didn't eat it, but I brought back to my apartment in a doggy bag because my roommate had always wanted to eat Hulk Hogan's brain.

5.When I was watching the Superbowl, I saw a commercial for turnips. They said that every time you bought a turnip, 50 cents of your purchase went to cancer research.

For the next few months, I didn't buy turnips because I wanted a person I knew with cancer to die.

6.My mom told me that if I put a turnip under my pillow at night, the turnip fairy would come and give me a quarter. When I woke up the next day, I saw the turnip fairy's corpse on my bed.

I was the last person she had visited. I got all the quarters she was going to give the other kids.

7.I fought with a turnip in the Persian Gulf War. We both got desert storm tattoos. The turnip lasered his off because his girlfriend was a pacifist.

After that he didn't hang out with me and his other military buddies because his girlfriend didn't like us. In response, I got a tattoo that said "I miss my turnip friend."

8.I figured out how to get my car to shoot lasers out of its highbeams. The first thing I obliterated was a turnip.

9.During quarantine, I learned how to talk to toilets. I made friends with my toilet. It told me that it liked poo and pee, but it also really loved turnips, so I fed it a lot of turnips.

10.When I was high on mushrooms, a turnip told me I was fat, and that's why I'm anorexic and only eat turnips.

11.The best guitarist I ever knew made a turnip into a guitar. He only played it once, but it was so beautiful that I cried the tears that cured my wife of cancer.

12.When I attempted suicide and was hospitalized, the psychiatrist prescribed me turnips, which made me better.

However, the side effect was that I could only communicate telekinetically which totally ruined my career as the play by play announcer for the Utah Jazz.

13.One time I was on Commaful and the prompt was turnip.

I wrote a story for the prompt and lots of people liked it, but I got depressed because I thought that people only liked me for that one story.

To deal with this I threw my computer into the pacific ocean and became a Mennonite.