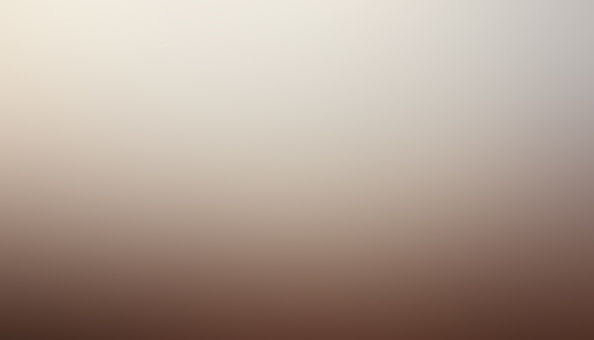 ronettestoes I write strange, humorous flash fiction
Autoplay OFF   •   4 months ago
Transcript
Just a humorous story. Something I wrote to make myself laugh. New to this site and enjoying it immensely. “Kagome” and “Inuyasha” are the names of characters in the anime series Inuyasha.
funny cakeinuyashafunny

“I appear, um...this is difficult to say, and I’m quite embarrassed but, uh...I appear to have gone to the bathroom in my shirt.”

“Shirley, I don’t want to explain it again. Please, just bring me a new shirt.”

“If you would, Shirley, please dispose of this shirt.”

“What is that intravenous drip you’re carrying around? It looks quite fetching.”

“Yes, sir,” said Shirley, “you can get it as either an intravenous drip, or a cake.”

“Of course, you could also watch all of it,” said Shirley, “but who has the time to do that?”

“Shirley, would you please go to the supermarket and get me one of those anime cakes you were talking about?”

“Lovely! Was it difficult to acquire?”

“It certainly was, sir. The things were selling like hot cakes.”

“No, sir. ‘Selling like hotcakes’ is just an expression.”

Mr. Lacoste tucked into the cake.

He ate one piece.

And another until he ate the entire cake.

He called her in.

“Shirley, I...would it be okay if I called you Kagome instead of Shirley?”

“You can call me anything you want, sir.”

“I would love nothing more, sir...