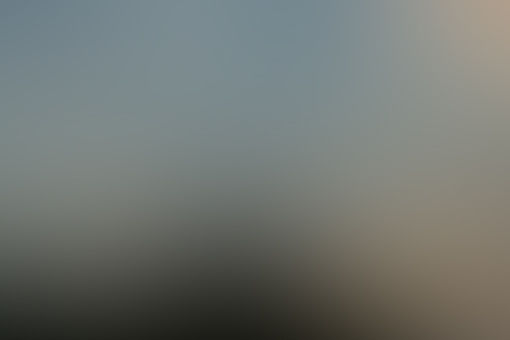 ronettestoes I write strange, humorous flash fiction
Autoplay OFF   •   4 months ago
Transcript
The little town was so excited because Spiderman was coming as part of the new upscale travelling petting zoo. All of the children wanted to pet Spiderman's supple body.
funny pettingspidermanspider man

The little town was so excited because Spiderman was coming as part of the new upscale travelling petting zoo.

All of the children wanted to pet Spiderman's supple body.

Out of all the exotic animals at the petting zoo, Spiderman drew the biggest line.

Because Spiderman was so in-demand, the zoo hired young men and women from the town.

It was their job to remind the parents that after they pet Spiderman they had to give him a tip.

The young men and women were quite motivated to remind the patrons because at the end of the evening they would get a cut of the tips.

They really needed those tips to pay off their student loans.

The line was long and folded like a large intestine.

There were just so many kids who wanted to touch Spiderman's muscles through his red and blue costume.

However, around 5 o clock, something happened.

He stepped out of the helicopter flanked by his henchmen and they pushed the parents and kids out of the way.

All except for one parent.

His name was Grant and he was ex-special forces.

When the henchman tried to push him away, Grant decked him

"You're not depriving my son of a chance to pet Spiderman, no chance in hell," he said.

One of his henchmen brought over a suitcase filled with cash and showed it to Grant.

The henchman gave him the suitcase and Grant walked off with his son.

"But Daddy," said the kid, "I wanted to pet Spiderman."

"We'll see Spiderman some other time," said Grant, "right now, I'm going to buy you the biggest ball of cheese you've ever seen."

Rudolph P. Squire marched up to the front of the line where Spiderman sat.

You could not tell because of his mask, but Spiderman had a thoroughly depressed expression on his face.

"So, this is Spiderman," said Squire, "you looked more muscular in the newspaper, but not much more."

Squire took off one of his white gloves and put it in his pocket.

He then rested his hand on Spiderman's arm and stroked.

"You're a good Spiderman...very very good...I like you very much indeed. Oh yesss."

He finished petting Spiderman and put on his white glove again.

"Wait," said Spiderman, standing up, "you're a Billionaire, right?"

"If I sleep with you, will you pay off my student loans?"

And so, Squire thoroughly molested Spiderman and Spiderman got to go back to being a superhero, and never had to be a part of a petting zoo for the rest of his life.