Commaful
Naked In The Park 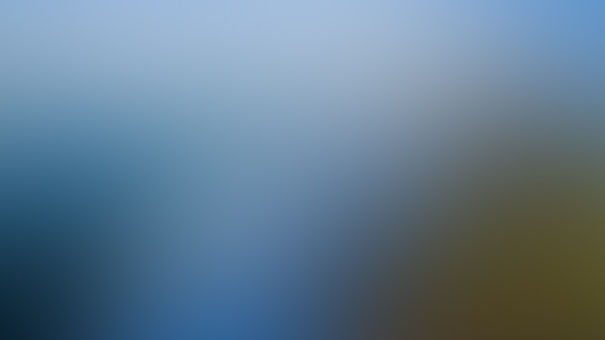 ronettestoes I write strange, humorous flash fiction
Autoplay OFF   •   3 months ago
Transcript
I sometimes try to suck my teeth down my throat. I never succeed, which is good. I don't want to succeed, no one wants to succeed in an endeavor like that. However, I did succeed one time. This is the story of that one time.
fiction teeth

Naked In The Park

I sometimes try to suck my teeth down my throat. I never succeed, which is good. I don't want to succeed, no one wants to succeed in an endeavor like that. However, I did succeed one time.

This is the story of that one time.

I was looking at my naked body in the mirror trying to figure out how much my butt weighed to tell this girl I met on the internet.

A little bird landed on my shoulder because I was in a park looking at a public mirror. I guessed that my butt weighed 2 and a half pounds.

The girl had asked, but I think that she was only passingly interested in me and saw my breathing, beautiful soul as a mere toy.

The moon was singing through its thick lips and snow was falling from it because that's where snow comes from.

I didn't know what to do. I felt like I had a beef tenderloin of sadness wrapped around my head. There were rap songs playing on the park's radio. I couldn't feel anything.

I wanted it to stop, but it wouldn't stop. I didn't know what to do.

Everyone was looking at me because I was naked. I wished that I had serotonin in my brain.

Together with this sadness was a feeling of being so different from everyone and being an object of scorn. This was why I kept my mouth shut.

I knew that anything that came out of my mouth would just hang there like a stationary comet, cold and lifeless.

The little bird on my shoulder flew away and I was alone again. I knew that I was too afraid to kill myself and I just had to wait out this life.

I wanted to create beautiful stories and share them with people, and I knew that I needed to read to do that,

but everything I read made me feel like I was an inferior artist and that even though I liked my stories better than those stories,

I thought that other people would like my stories less because they expected writers to write like they had above average to remarkably above average intelligence.

I had no such intelligence. I walked over to the mirror which was sewn into a tree and I banged my head on it. It shattered. A conglomerate of birds flew away.

I wanted to tell the girl I was talking to on the internet to eat a raw egg because I hated her. She would probably laugh if I sent her a message telling her that.

I was a closed circuit. No one could reach me because I was too dead to signal socially.

God, I wanted to jump off a bridge.

No, not jump off a bridge just on its own. I wanted to eat a bunch of hotdogs until I was sick of eating and then jump off the bridge, but not quite.

First, I would mainline the anesthetic they gave me when I was doing shock therapy, and then I'd fall gently off the bridge and into the fluffy cloud of death.

That would be my ideal jump off a bridge.

and intimidated by them and all my teeth went down my throat. I coughed really hard and reached for my clothes and went to the hospital.