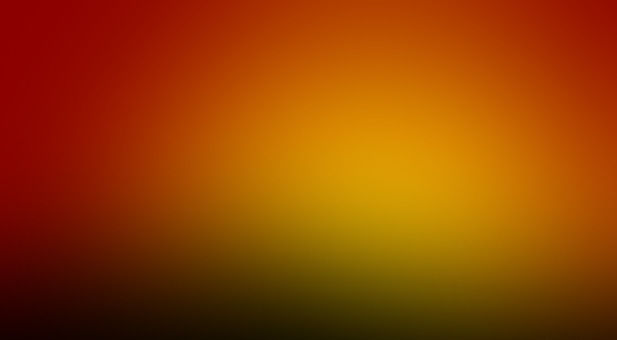 roky Community member
Autoplay OFF   •   4 months ago
Transcript
Chapter 8 Jin felt like he was flying , Namjoon moved with high speed in between the trees , Jin was surprised they didn't crash into a tree yet.
fanfiction btsnamjoonnamjinjinjungkooktaehyungjimin scariest jungkook fanfiction

Jin felt like he was flying , Namjoon moved with high speed in between the trees , Jin was surprised they didn't crash into a tree yet.

" can you slow down , I can hardly breath " said Jin as air was too much for his bearing ,

all the time , how come ?" said the vampire smiling down at Jin.

Jin didn't know why the vampire was acting this way , he was being sweet to Jin , when Jin is used to the beast that treated him harshly or threatened him , not this sweet loving Namjoon ,

Namjoon placed Jin on the ground and looked at his face,holding it in his both hands " did they do anything to you ?

" asked Namjoon " N-no , they didn't " answered Jin " but there was a human there , there was a vampire shoving him against the wall , what happened to him ?

" asked Jin worried about Jungkook " that vampire was Taehyung , my younger brother and don't worry about him , if Tae wanted him dead he'd have drank him dry in a second ,

but he didn't so he might bring him with him back to the castle , I wouldn't be surprised " said Namjoon .

Jin sighed in relief " shall we continue our way to the palace now ?

" asked Namjoon and it still surprised Jin how nice he was being , Jin just nodded not finding any words to say , his mind fogged by questions .

As they got to the palace , Jin noticed that the guards were double the number they were before and they were all in full war armors with weapons and everything " why all the soldiers ?

" asked Jin " the werewolves won't stay silent about us attacking their din , we may have won this battle but there's more to come " said Namjoon.

Jin got nervous at the mention of the werewolves , they scared the hell out of him more than Namjoon , keeping in mind that Namjoon is now being nice to Jin.

" umm thank you " said Jin sheepishly " for what ?" said Namjoon " for saving me " said Jin, Namjoon smiled at Jin.

"I just took back what belongs to me" said Namjoon, Jin felt offended by the comment and sulked at Namjoon."I'm not your property" said Jin crossing his arms over his chest.

"but you are" said Namjoon getting closer to Jin, jin taking a step back with every step Namjoon takes forward untill his back hit the wall.

to close the little space between them but instead Namjoon let go of his face and walked away leaving Jin confused at his feelings.

Did he really want to kiss Namjoon? Why? Isn't that the one holding him captive? Jin didn't understand.

Jin was soon surprised by Jungkook walking in with Taehyung "there's your human buddy, go play with each other" said Taehyung and left them alone.

"JUNGKOOK!" said Jin and ran to the boy " are you okay? Did he hurt you?" asked Jin "no, he didn't, he just beat some werewolves to get me out of the din" said Jungkook.

"we made it out Jungkook, we made it out" said Jin smiling " but what's the difference, another place of being a hostage at?" said Jungkook with sorrow in his voice.

" here no one will hurt you, I stayed with them and they surve me like a guest" said Jin wanting to relief the boy.

"I hope they don't turn out worst than my last owners" " hey, no one owns you okay, you're yourself's, no one else's" said Jin.

He took Jungkook to his room and they had dinner together, looks like staying here is going to get better for Jin.