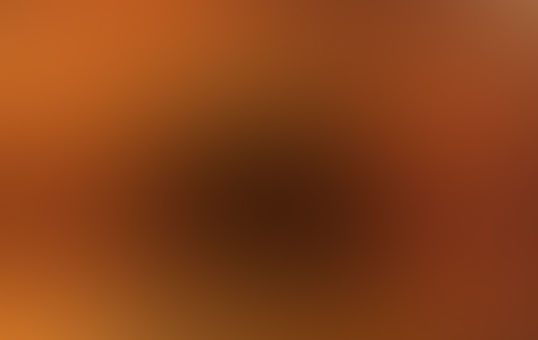 Jin was spending a lot of time with Jimin and Jungkook the next few days ,

Namjoon was okay with the fact that he made friends but so not okay that Jin is having much more fun and spending so much time with them and not him .

" Jin!" called Namjoon at the top of his lungs at Jin who was running away from Jungkook in the park with Jimin . Jin got startled but changed his directions and ran into the palace instead .

He prepared himself for an angry Namjoon which he hadn't seen in a while now .

once Jin got to the top of the stairs Namjoon took his wrist and dragged him to his bedroom . Jin was beginning to worry for his life .

Namjoon seemed so angry that there was a red color taking over his face and his eyes spit fire and Jin wouldn't love to look at them now .

Once in the room , Namjoon shut the door and pinned Jin against it " what do you think you're doing huh ? having all fun with them and leaving me watching you ?" whispered Namjoon aggressively .

Jin gulped and his mind went blank , he couldn't think of an answer , he was just playing around with Jimin and Jungkook , he never thought Namjoon would be jealous , wait what ?

why is he even jealous ?

"answer me or I swear you'll regret it Seokjin" full name was never a good sign , thought Jin .

"I - I was just playing with them , they're the only humans here and I miss my kind ,

I want to be around other than walking dead " Jin didn't realize what he just did until he saw the red of Namjoon's eyes get darker .

Namjoon pushed Jin on the bed and in a slick move he ripped Jin's clothes with his nails , Jin gasped at the action ,

Namjoon then got on top of Jin and bit his neck hard making sure it hurt and God did it hurt , Jin screamed out loud " STOP ! IT HURTS!

" but Namjoon kept going as deep as he could and sucked the life out of Jim only stopping when the human's fight started weakening , then he knew he drank enough.

he flipped Jin with ease , Jin now too weak to fight him off , not that it mattered , he can't out power a vampire anyways .

Namjoon put his hands at the top of Jin's back ,

he could only feel the burning pain in his back as Namjoon repeated his movement over and over until Jin's back was all bleeding .

Namjoon watched his art then bent down and started licking the blood off of Jin's back , Jin hissed as his cuts started closing up due to the vampire's saliva .

Namjoon flipped Jin around once again and attacked his lips " you're mine " said Namjoon against Jin's lips " your blood , sweat and tears are all mine " kissing him again " your mind ,

body and soul too " and kissed him again .

he then pushed Jin's legs apart and Jin knew what was about to happen , with no lube , no prep and no mercy Namjoon pushed inside of Jin making him scream more ,

Jin felt like he was being ripped in half , his body ached and his heart was racing , all he could feel is pain .

Jin kept begging and bleading for Namjoon to slow down or stop but all he got was more bites and scratches ,

Namjoon's nails dug into Jin's thighs holding them in place as he rocked his body violently back and forth ,

Jin's screams and moans and Namjoon's groans and grunts are all that could be heard throughout the room .

Namjoon kept going and going all until Jin finally lost it and passed out either from the lack of blood or the pain , maybe both .

" asked Namjoon , he wanted Jin to want him back , he was falling for the human and he could feel his cold heart beat for him , but he didn't know how to make Jin love him back.