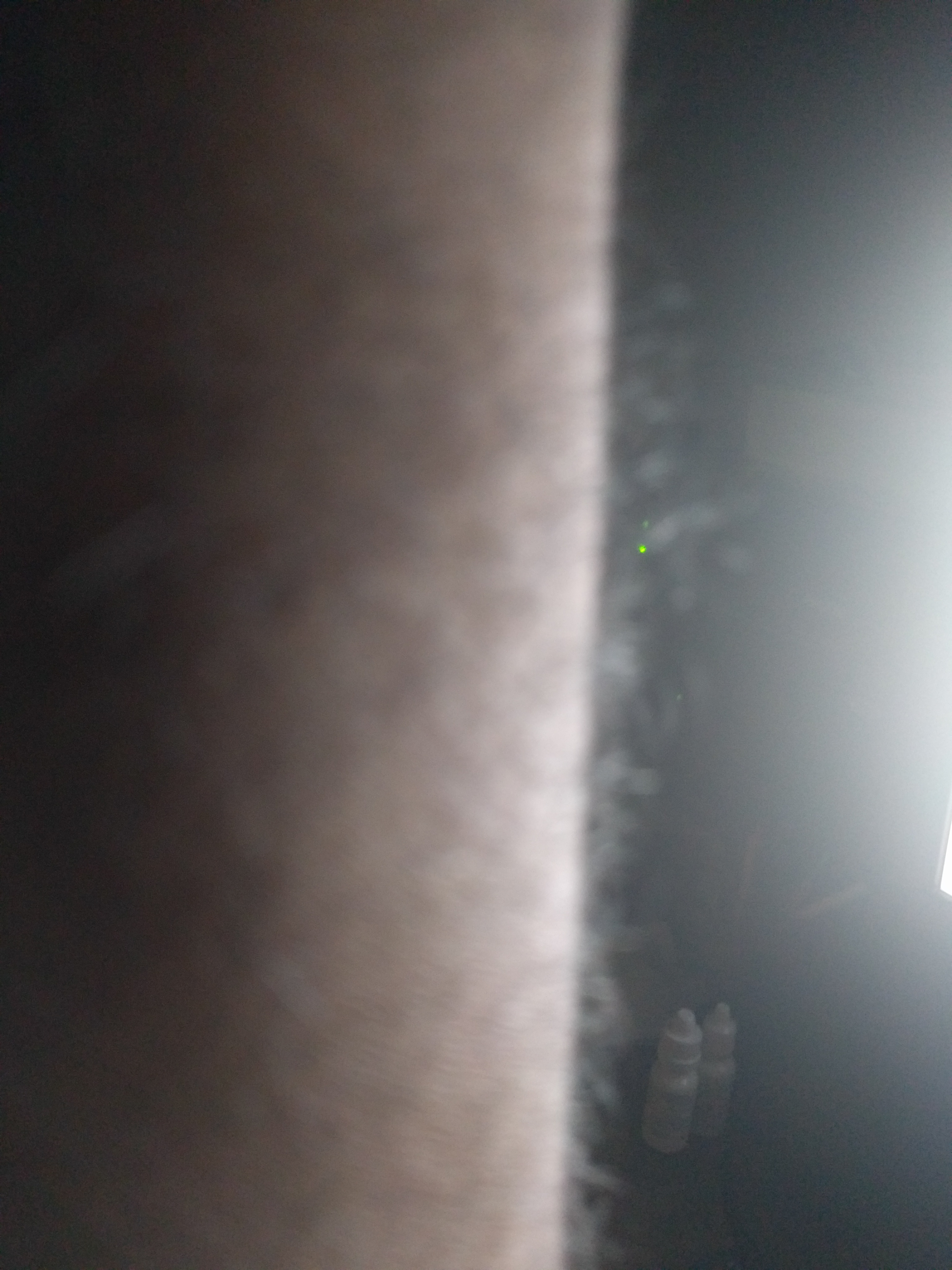 "Too chilly for cheer up here, Mission Control. What do you want?"

"Mornin' debrief, cadet. And, lemme have a look see here..."

There was the sound of paper being ruffled, across space. "And...we got messages. For all three of you!" Adeline shook her head, knowing that messages came to Mission Control over email only.

However, on hearing the news, Dacey and Pippa floated over

and gathered around their commander, arms and legs flapping like enthusiastic manatees in low gravity.

Adeline glared at her crew's breach of ship protocol

and replied irritatedly. "Alright, be quick, we're busy up here."

Mission control played the messages for them.

Pippa's mom and dad wished she was back home with the fam.

could reach out to her, even across space.

Dacey got burbles from his baby twins

and what Adeline could only surmise were sobbing and tears

from his wife, who missed him very much.

"And finally, Cadet Adeline, we have something for you."

Adeline turned disinterestedly to the ship scanner. She knew Mission Control was making this up. She had not spoken to her family in years--there was no way they would send her anything.

Then her eyes grew wide open. "Whoa, what the hell is that?"

A pink swirl had appeared on the ship scanner.

Pippa and Dacey joined her, following her gaze.

Adeline glared at him. "Dacey! Not the time. I think it's

pulling us in!" "Icaru...do you...Cadet Winds...Adeline...copy?" Communications with Mission Control seemed to be breaking up.

As their vessel drifted closer to the pulsing pinkish swirl, a warm sensation embraced Adeline, piercing the coldness of space. Pippa and Dacey seemed to feel it too, and remained motionless.

mmmmmmmmMmmmmMMMMMMMMMmmMMMMMMMM" Adeline looked frantically around for the source of this booming, humming voice. It was as though it was coming from all around, but also from within her.

Were her anxieties playing up on her? "Hell, no. Not now!" she cried to herself. She'd struggled with anxiety at times, but not like this. Never voices. And faces? She needed control. Escape.

Then, Pippa floated over to her, followed by Dacey.

The warmth spread further, and their bodies seemed to amplify it, breaking down what remained of the natural cold of outer space. They settled next to her, and held her. "Yeah, we hear it too."

As their ship entered the embrace of the nebula

the three huddled close. Somehow, the closer they were to each other, the more soothing it was. As though each one was a comforter blanket for the other. Adeline's breathing returned.

The previous disarray in her mind began to take pattern

as though coded instruction; there seemed to be only one message: Love. She looked at her crew--nay--companions, and they looked back questioningly at her. "What are we going to do, commander?"

A grin came across her face. Was this...happiness? Joy?

No, this was something more. This was purposeful. This had a direction. This was... "We're going deeper," she said. "We're gonna explore this nebula of...Love." Now smiling brightly, she said,