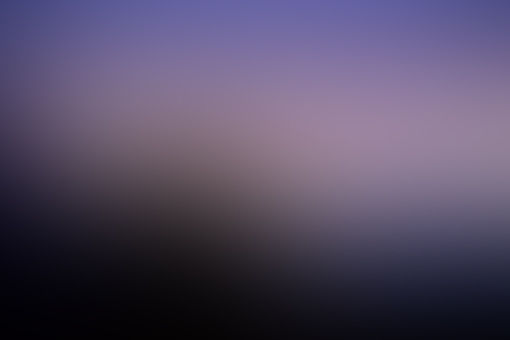 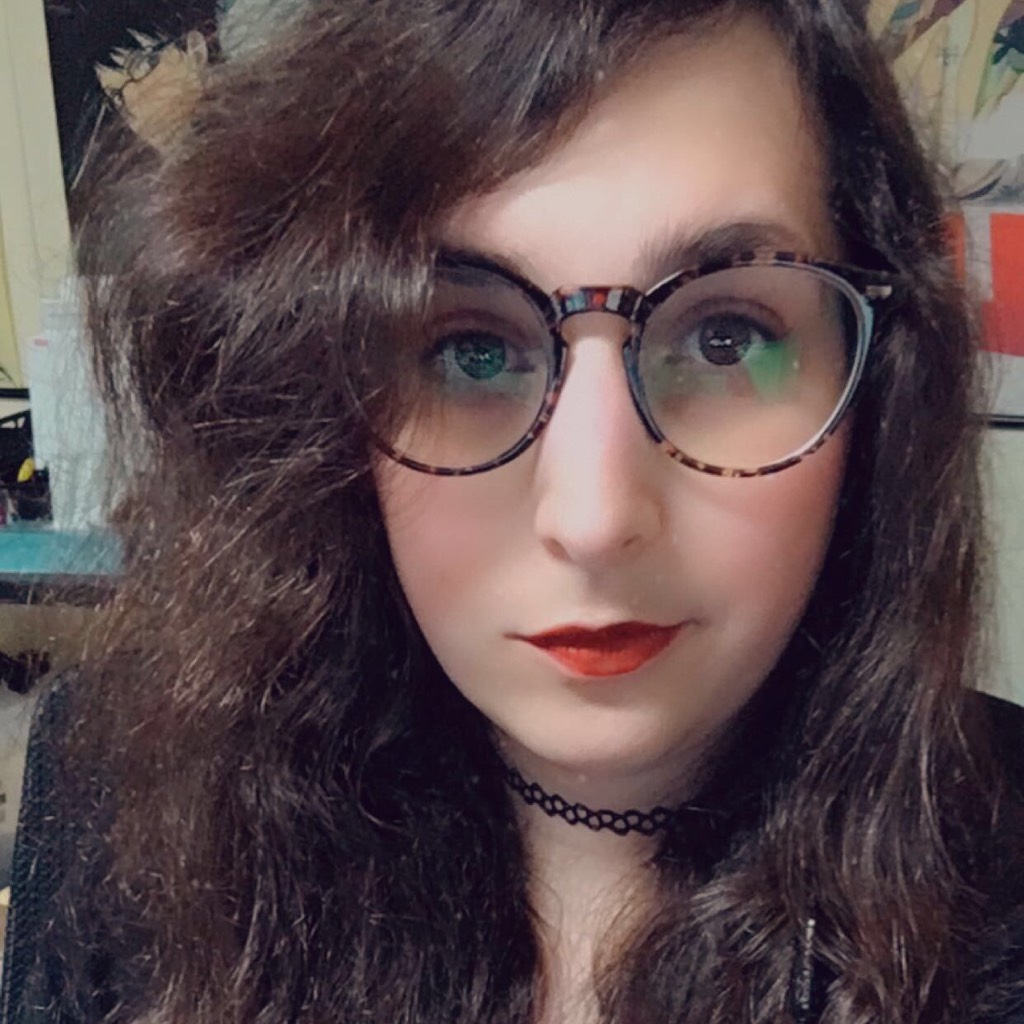 rileyredmage Community member
Autoplay OFF   •   8 months ago
Transcript
Hiya, I'm new here and this story is in first person but the // starts and ends third person perspective. I usually do italics for this but I don't see how to italicize on this site?
fiction short storyshortstoryhorrordespairfirstpersonfirst person scariest short story storiessaddest despair stories

"You idiot," I thought aloud as I watched, what I now call my other self, pathetically fall down a flight of stairs,

arms and legs flailing then bending in all sorts of unnatural ways as they connect with each step and railing along the way.

Day in and night I have to bear witness to this shambling fool walking the streets of all kinds of places I never got to travel to before.

I guess in that manner I should be thankful for the sightseeing... silver linings, right? It's weird thinking to myself all the time.

I remember I would go days-to-weeks at a time just going through the motions and not ever...thinking to myself, ya know? Now it's all I do.

Sometimes, I'll drone on repeating the same thought over and over again, but that's almost a rest for me. It's like watching a rerun- a nostalgic, cozy show.

// The paint on a car could be seen peeling in real time; it was like the sun had set its gaze specifically on this strip cityscape.

Buildings that may have offered protection from the sun's rays were now littered with holes and decayed walls.

The sound of rock hitting pavement can be heard every hour or so, as more buildings begin to collapse under their own weight.//

After my morning ritual, I try to learn something new for the day. I always heard that was a way to keep the mind sharp and active, but I'm not sure if that's accurate.

It's just one of those things that you hear from friends and other people that make you go, "oh yeah, that makes sense" and you never really put more effort or thought past that.

Albeit, it's a little harder for me to actually learn something nowadays with no phones, internet, or even access to books, but what I can do is make assumptions and hypothesize about stuff.

Who's going to tell me I'm wrong? Fucking no one anymore.

I never really thought of myself as part of the intellectual elite, but I also never believed myself not to be smart, a solid six to seven out of ten if I were to grade myself.

Nature and biology were never my favorite subjects, but that's become the easiest thing for me to examine and try to understand.

Thankfully animals still roam around, at least in all the places we've visited, and surprisingly this new life of mine has given me a new favorite animal.

I never really thought deer were cool or anything,

just one of those things you hear horror stories about from people who had the misfortune of one jumping in front of their car and totaling it out.

Now, I truly get excited when I see one stride across the land.

Something about watching their muscles move in unison, propelling themselves forward at such a fast pace makes me really appreciate how creatures differently than us interact in the same world,

and get over obstacles that we both face.

//Low rumbles and groans could be heard more frequently now coming from the center of the city. Crumbling buildings sounded every other minute compared to the usual couple of times a day.

Sounds akin to sheet metal being dropped from a roof muddled in with the sound of bricks falling and breaking on old concrete covered roads.//

Still one thing is beyond my understanding and consumes the majority of my thoughts. How am I consciously thinking right now? What was once my body is now just a mound of moving-rotting flesh.

I can't even remember how long ago it happened.

First came the news of actual zombies, and everyone collectively losing it and thinking of how cool it was to live in a world where zombies could exist.

Everyone was convinced the militaries of the world could handle it and - not going to lie- the memes that came from the initial news were pretty funny.

Then as every other zombie movie predicted, everything went to shit.

I personally don't know how the army failed to stop it from spreading to our country, but here we are now living in the lamest zombie apocalypse imaginable.

I guess ignorance on my part about how this thing spread, I drank some tap water one day, then found myself bedridden, feeling like death, and after that...darkness.

I was in the middle of my neighborhood and everything was a little hazy,

I'm not the most coherent person when I first wake up anyway and thought whatever was making me feel sick caused me to sleep walk. Then panic hit me as I realized I couldn't move.

I tried to turn around to head back to my place, but I kept walking forward.

I was freaking out, not understanding what was happening, but then I passed by a window and happened to catch a look at myself.

A gaping mouth with dried blood greeted my sight and I instantly knew. I just...mentally shut down for a while after that.

My life was over, everything I used to do was gone, and who knows what happened to my friends and family.

I still hold out hope that they're alive somewhere, but I know those chances are slim to none. Anyway, I eventually snapped out of my funk when I realized that I was thinking.

I guess the brain stays conscious no matter what? I mean it's still needed for motor functions right? That's my reasoning for it at least.

I've been trying to accept my life for what it is now and not let despair take hold of me.

//As they were walking the street a few other shambling undead gathered near them. This was typical as something would compel them to join together almost as a pact of animals.//

I wonder where we're headed to now? Hopefully somewhere not so gray, like some kind of forest area would be nice.

//Then another zombie to the right of them seemed to have tripped and fell from a pothole in the road.//

Gah, I feel you friend if there's one thing I can empathize with is your body deciding it wants to faceplant at any given time...wait...emp...a...thize...fuck oh, fuck.

I'm so fucking stupid, how could I not realize this for so long.

If I'm conscious in my mind, what's there to say that other people aren't conscious as well and being held captive in their bodies? I have to find out and know some way.

Goddammit, I was content just existing here watching everything pass by, but now... Come on you stupid fucking body, let me do something Come on! Do something! Anything!

//Then during that fit of rage, the corpse's eyes blinked.//

Wait, did I just?

//Those rumbles from before were now getting louder and so was that sharp metallic sound.//

Okay, okay I don't know morse code, but I'm sure if I blink enough once I'm in front of another undead, they will get the idea that I'm here trapped inside just like they are! This is wild!

I don't ever remember being so excited about something. The thought of making contact with another person...I could cry. I didn't know this was what I was missing and needed so badly.

//One of the zombies further up from the group stopped and turned around.//

There! There's my chance! I just have to get up close enough to them to make eye contact. Please, for the love of god if you fall or turn around, I will never forgive you.

//Then complete darkness overtook the zombie as they fell to the ground, too consumed by thought to notice that rumbling sound grew into a roar behind them.

A voice rang through the street then, "Down! Moving on to the next!"//