Commaful
The Girl in The Next Room 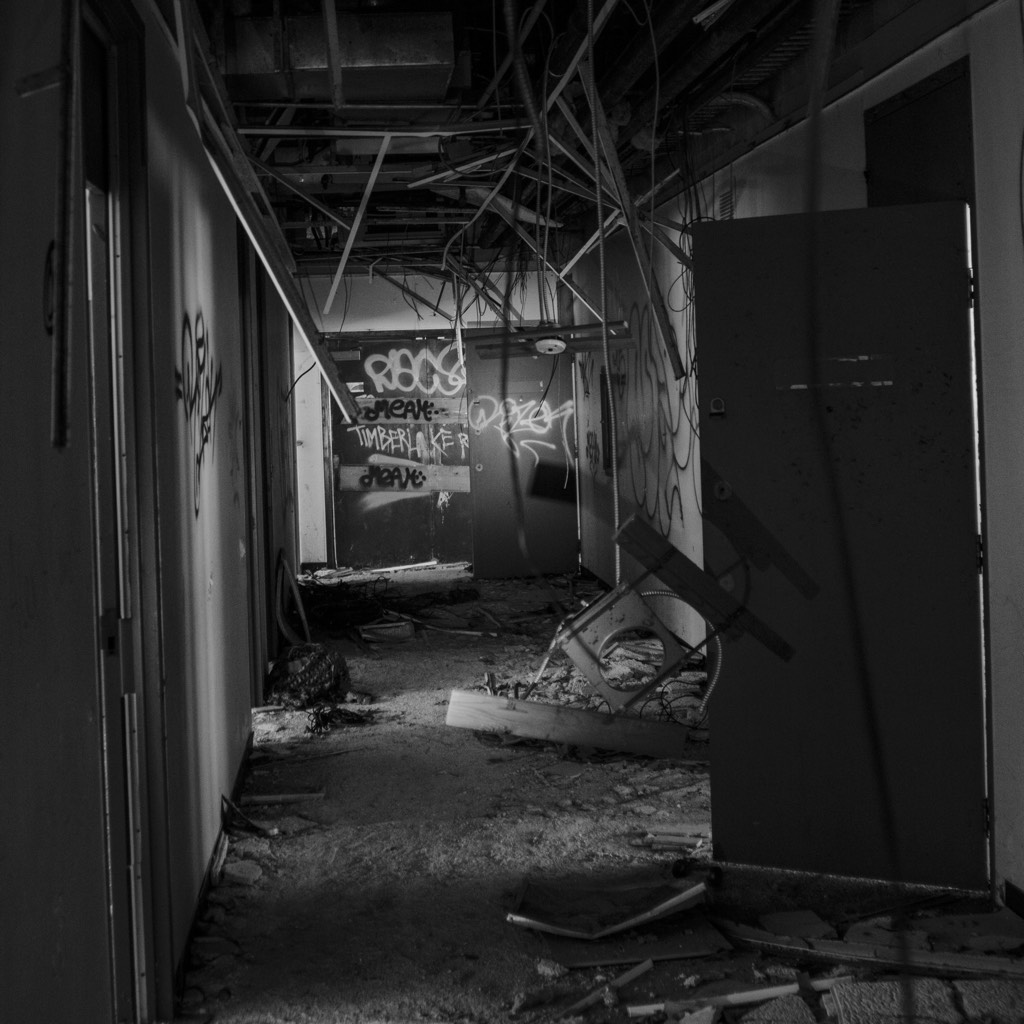 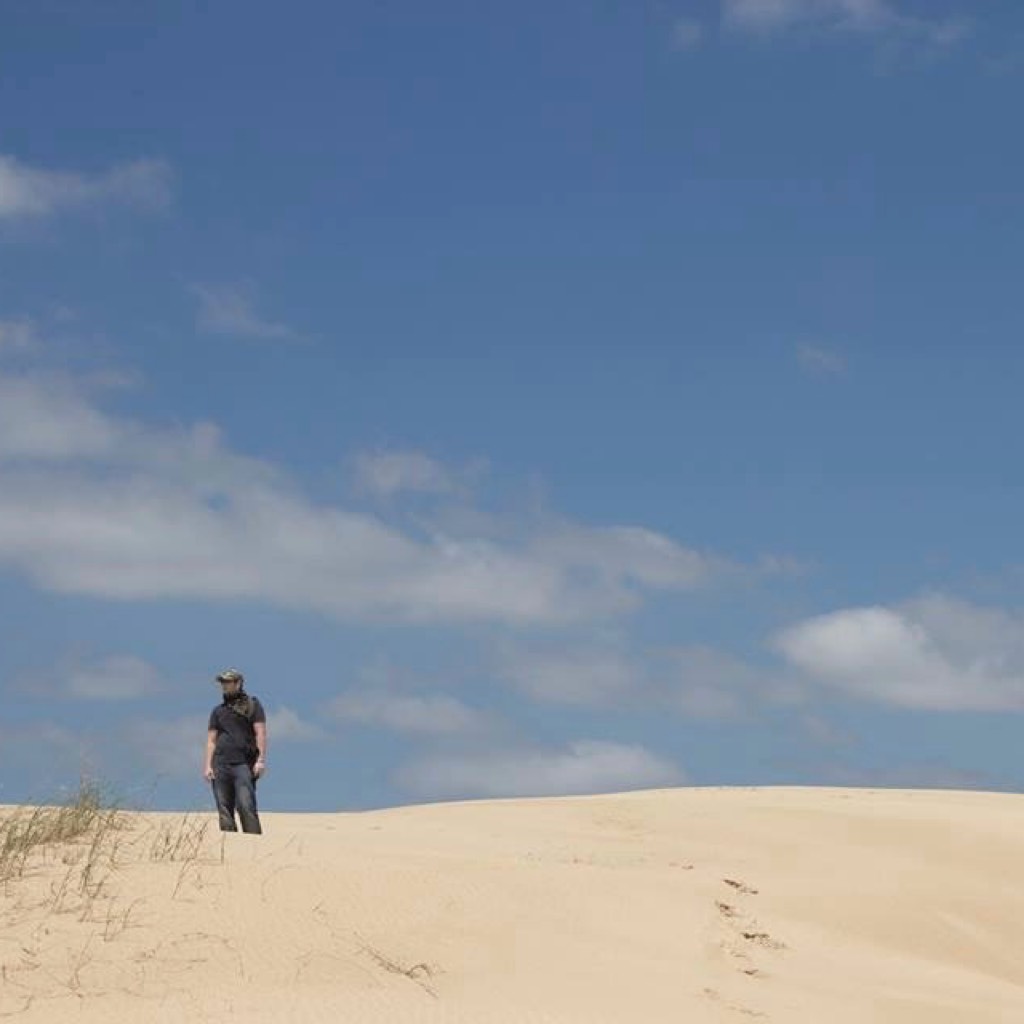 returnofthemac Community member
Autoplay OFF   •   8 months ago
Transcript
Abstract view into the minds of two strangers with a bit of a twist.
fiction noir

The Girl in The Next Room

Calmly, he dreams of far way places. Far away places he knows he can never visit. Things he can never experience. People he can never meet. His mind now a kaleidoscope of things unattainable. Haunting him to sleep and waking with him in the morning. Calmly, he thinks of thoughts unmentionable. Incoherent ramblings that can only rightfully find meaning in his mind. Finding themselves among a plethora of thoughts and feelings bearing a similar incoherence. Millions of whispers forming a roar. A roar that will lull him to sleep.

Calmly, he pays for his friends an hour at a time. On the rare occasion, not at all. However he has come to the swift realization that it is most often the friends he doesn't pay for that are the one's that he can not afford. Stuck in a kind of limbo he floats through life with a forever-haze hindering any and all vision. Forcing his old eyes to strain to see more than a few hours in the future. Calmly she talks him down, again. His heart now racing. His old eyes shedding heavy tears. Her hand on his. He sees her face. One he has known but does not presently know; information lost in

the never ending roar of his unsettled mind. He struggles and fights to find it to no avail. Calmly he wakes. Thinking back to the events of the day before, only nothing comes. She is reduced to a blur of a presence and a lingering air of something unknown to him. Full of this maddening roar of pulsating amnesia he stands on the fire escape smoking his 67th last cigarette. He looks out over the darkest corners of the skyline in front of him. Sometimes finding a simple solitary light in which he can see a figure. The roar quiets.

Calmly, the figure sits on the floor. A woman watching something unknown. Finishing his cigarette he takes out another. And watches this shadow sit, alone. The girl in the next room. He thinks to himself. Wondering how much she would cost. Certain now he could not afford her. How he longs for the lie of a good woman. The illusion of compassion pouring heavy on his heart through false words. How the simple lie of the girl in the next room lifts his damaged soul and silences the incoherence of thought.

Less than calmly. The figure disappears. The solitary light extinguishes forcing the skyline into darkness. Even lacking just one light a dullness fell over it all as if the worlds count of truly enchanted objects had forever been reduced by one. She talks him down for the first time. Though its too late. It was too late. She did not know him. Nor will she ever. The last flicker of life leaves his body and clings now to an all but forgotten memory of a lie she once told him. The only thing she had ever told him is now what she tells herself when she sits

alone at night looking out over a now tainted city that, to her, will always be haunted by the man she wishes she had saved. His soul lingers out in the city projected by her subconscious. She can see the light of the, now, 68th midnight cigarette. One for every night since. The illusion of compassion precariously perched on her lips. You're going to be all right.