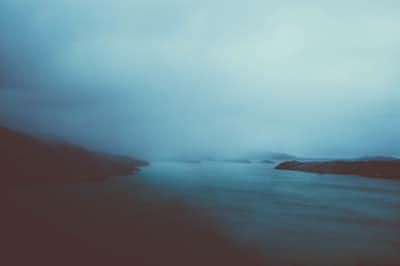 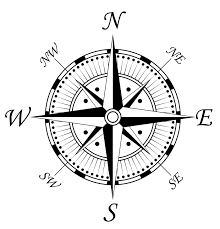 She got a video call the other night from a boy whose vodka breath she could smell on the other side of the screen, miles and hundreds of minutes away

She’s not supposed to pick up calls from "bad" boys in the middle of the night, is she? But the halls of her home are as gaping as her soul, and they don’t let her voice carry to her mother...

... her mother who pretends she’s happy sleeping next to a man who only loves her when it’s convenient

Her friends warn her against talking to him, they say he makes her sad…but a storm doesn’t seem so bad in her endless downpour of a life

...especially not when sometimes he makes the sun shine too

She say it’s okay, because he makes her so happy when he says he loves her...

...it doesn't even matter if he means it

When he’s sober the next day she whispers questions to him, not wanting answers but needing them desperately

“Did you ever actually love me? When did you stop? Do you…

...do you think you could love me again?”

She says it softly, barely says it all, because maybe if she barely asks the question the answer won't hurt as much.

He smiles sadly, whispering that he loved her, that he didn't stop loving her, he forcefully forgot his love because he knew he didn't deserve her, he'd only hurt her, and he wouldn't allow that.

He doesn’t answer the last question.

And that’s when she realizes- he’s broken too, and he’s made of more than shattered alcohol bottles on sweaty floors

So she pleads for her Vodka Boy to fill her up

Fill her up with broken promises after nights full of alcohol- she’ll love him through it all, surviving on the shattered fragments of the broken bottles he throws down, almost empty…

As long as he leaves a gulp at the bottom, because it’s the only thing reminding her that he cares

This wasn't written to shame anyone, but to spread awareness that there are many sides to every story. There's no victim in this story- there are just two hurt people, who don't know how to love.