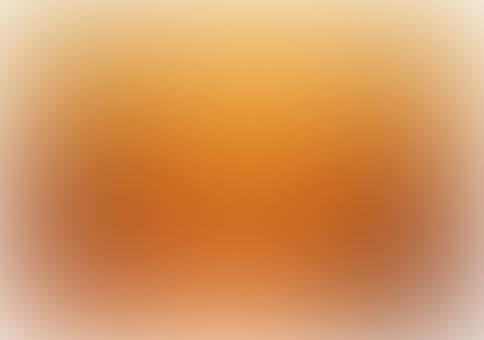 ratlord post about dreams/will reply to comments
Autoplay OFF   •   3 months ago
Transcript
Quite an odd dream. But I'm sure it means something. The interesting and odd ones have the best meanings behind them!
feelings dreamdreamtdreams

I was standing in the forest. I was a faint outline of me. A ghost, maybe? A spirit? I saw my younger self. She started running through the forest.

She disappeared into thin air and eyes of fiery red burst out from behind the trees. Deep, dark, scratchy voices overlapped. They grew louder by the second. Everything flashed.

Now, I was stepping out of a shower. I grabbed a towel, wrapped it around me, and walked to my room. I lived with 2 roommates and my parents were visiting this weekend.

I walked into my room and shut the door. I started getting dressed, when I heard loud footsteps, slowly going up the stairs, where the rooms were. For some reason, this made me very anxious.

An eerie feeling floated through the room. I locked the door quickly. I heard one more step. "Hey!" said my dad. He was talking across the hallway, to someone else.

I heard small chatter between my dad, my mom, and one roommate. I sighed in relief. Almost immediately, banging and scratching on my door began.

Someone was trying to get in! I held the door shut, but this person was far stronger. I looked down, and watched as the lock slowly slipped out from my door.

I reached over quickly, but the person pushed the door repeatedly, forcing the door to swing back and forth. I watched as this happened. I finally reached the lock and locked it quickly.

*click* Everything had stopped. A dark voice popped in from nowhere. "Why does every girl assume that will save her?" The voice laughed.

Loud, hard pushing, banging, scratching, and bashing against the door began. It was harder to keep it closed.

I quickly opened the door and pushed the person back as hard as I could, hoping they'd fall down the stairs. I opened my eyes. My roommate stood there, shocked. Shocked and hurt. She scoffed.

"Jeez." She said. She seemed to be wearing nothing except her purple hoodie, which fell down to her knees, and her underwear. She started walking down the stairs.

"Now why would you ever do something as silly as that?" My mom popped in. I thought for a moment. Things didn't make much sense. I turned to follow her, to tell her I'm sorry.

I saw something peculiar. The back on her purple hoodie was torn and cut. Parts were missing. Including, the entire back. I followed her, cautiously. She disappeared. I was led to a shack.

The red eyes appeared again. I could hear my heart pounding. Another flash. I was looking into what seemed to be the past? I was in an alleyway. A witch.

She had a short, light blonde, bob and was dressed very nicely. She had a sweet, soothing voice. I had seen her before. In another dream! I remembered her. She was in the same Korean alleyway.

She gave me a new gift each and every time. This time... (Don't ask about this part because I have no idea, ok?) Anna, Aladdin, and Anna's mom was there.

The witch opened a box, sprinkled dust over Anna, and turned her into..

Belle? Apparently, she had to be a princess to marry a prince??? Her mother was so excited of this, she ran into the woods. Anna followed her, but they turned into children. Me. And..

My roommate. I was chasing her. We were having fun. I had to stop to catch my breath. Both of the girl were consumed by a darkness. It took an odd figure and eyes of red opened on it.