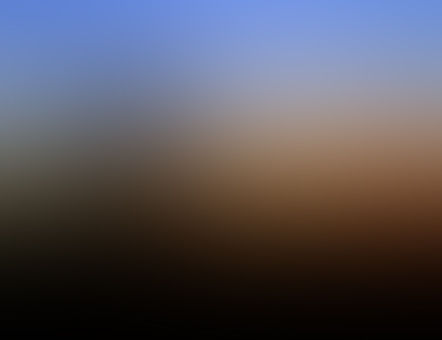 ratlord post about dreams/will reply to comments
Autoplay OFF   •   3 months ago
Transcript
dreams, dreams, come to me,
dreams, dreams, don't let me be.
for I love dreaming every night
as long as they don't give me a fright

I walked down through the town with my friends. My step-brothers were visiting for the weekend. They were going to arrive any minute, and we'd agreed they'd take a taxi to the town.

We decided to walk there. "Free exercise!" My mom had said. Two of my friend's brothers walked over tot he flatland beside us. There was a wooden sign that said "Geysers".

They dragged my arm over and started racing through. A few others joined us, and one kid pulled a lever, forcing the geysers to explode! The problem was, these weren't ordinary geysers.

They were tiny! Yup, small geysers, just laying in the ground. They exploded, but only tiny bits of freshwater poured out. We still enjoyed it.

We started to walk again, and it wasn't too far when one mom spotted something in the sky. I watched it and traced where it was from. A geyser on the other side of the forest.

We watched as it spilled down the road. Everything started sizzling and all the wood started burning to a crisp. It started moving up the road. We all knew what was happening.

Yup, a bathroom. We ended up setting up our new home in there. My dad changed and ended up shaving his head (for some odd reason). We heard knocking not too long after going inside.

I thought it might be the others, but it wasn't. It was my step-brothers. I let them in and they told us they saw us running into here. We explained everything that was happening.

They said someone else had found out, too, for they reported it to the mayor, who told the entire town. We locked the doors immediately after they were inside, so no one else could come inside.

It seemed cruel, but it was tight enough with 7 of us. My dad and my sister went out to get food, because we didn't know how long it'd take.

In the process of going outside, the other family found us! ...By pointing guns at us. They realized who we were and we let them stay. 11 now. Wow. In a bathroom that splits in two.

6 were females, 5 were males. We each had our own stall for a changing room. My sister and dad returned with food for everyone, since we hadn't had lunch.

We didn't know how long it'd take, so we waited for a full day. We looked outside and nothing had been destroyed yet. I turned my head and saw it pouring straight down towards us.

I pointed, screamed, and pulled everyone back inside. Then, my friend began to explain something. We knew concrete would only sizzle concrete, not destroy it.

But with so many people, the body heat and the acid would make it become a giant oven. I thought for a second, and as everyone was arguing about it, I ran outside to find new cover.

It was a stupid decision, but a few others followed my lead, searching for new cover. I watched as the acid darted towards me. I shut my eyes and-