Commaful
I Wanted to be Cool 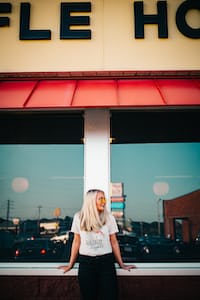 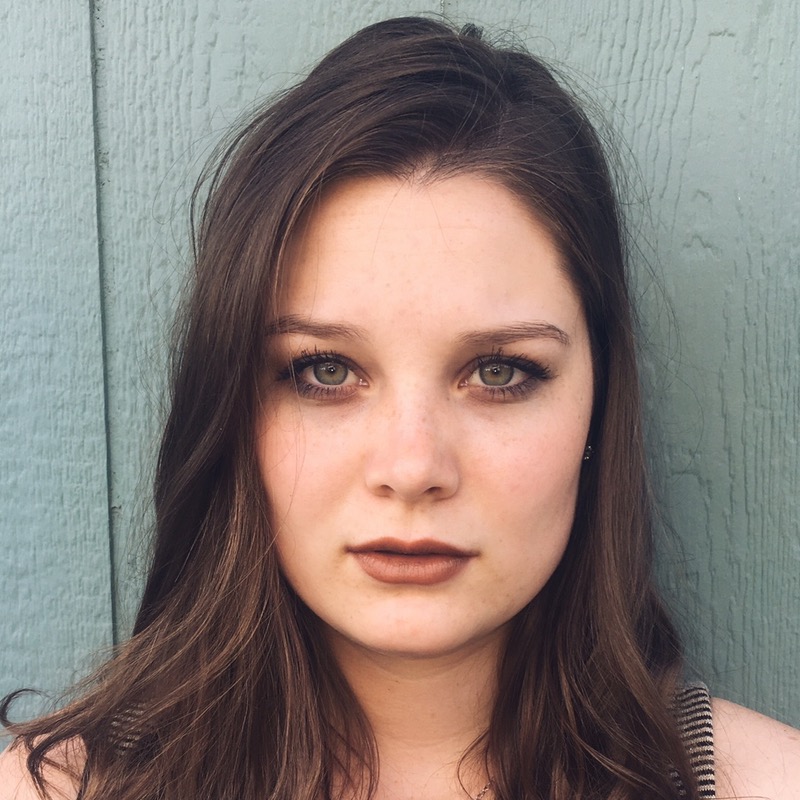 raincascade You Make Beautiful Things
Autoplay OFF   •   3 years ago
Transcript Use Images
Then he said if I love him too I would give him things...
fiction innocence

I Wanted to be Cool

When I was little

I wanted to be apart of the 'cool' club.

Zoe was cool because she said she rode the dolphins in SeaWorld.

Sarah with the short hair was cool because of her fluffy boots.

They said that I could be apart of their club under the slide if I ate a leaf.

They said they both did it.

I ate the leaf and tasted the bitter fuzz on my tongue.

After I let it slide down my throat they laughed at me.

"I can't believe you actually fell for that," Zoe said.

That night I threw up and cried myself to sleep.

When I was a freshman in high school I wanted to be 'cool.'

The senior football star asked me to be his girlfriend and he was everything 'cool.'

I told him my dreams and desires and hopes for the future.

He told me he loved me.

Then he said if I love him too I would give him things.

He was playful at first when I said no, but then he became more pushy.

Until one day he grew tired of my 'no's' and 'please stops' and decided to ignore them all together.

He held me tight in the back seat of his little red chipped car; turned the music on blast drowning out my cries of pain.

That night I threw up and cried myself to sleep.

I vowed from that day on

That 'cool' is never really cool.