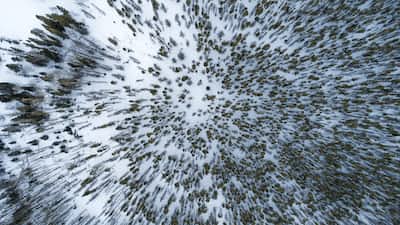 all my friends and i we've forgotten to care about life;

there's not another point we can think of to stick around;

not in this damned world that thinks we're worthless.

there's only this society, one who wants us gone.

so now it's death or it's time to forget the definition of crime.

it's time to fight back, to give up on them,

to finish a war that had begun with the mothers of our guns.

riot, fight back, it's time they know our worth, our strife,

know that there's nothing wrong with being gay or non-white.

so now it's death or it's time to stop crying and learn to fight.

the past won't know what hit them.