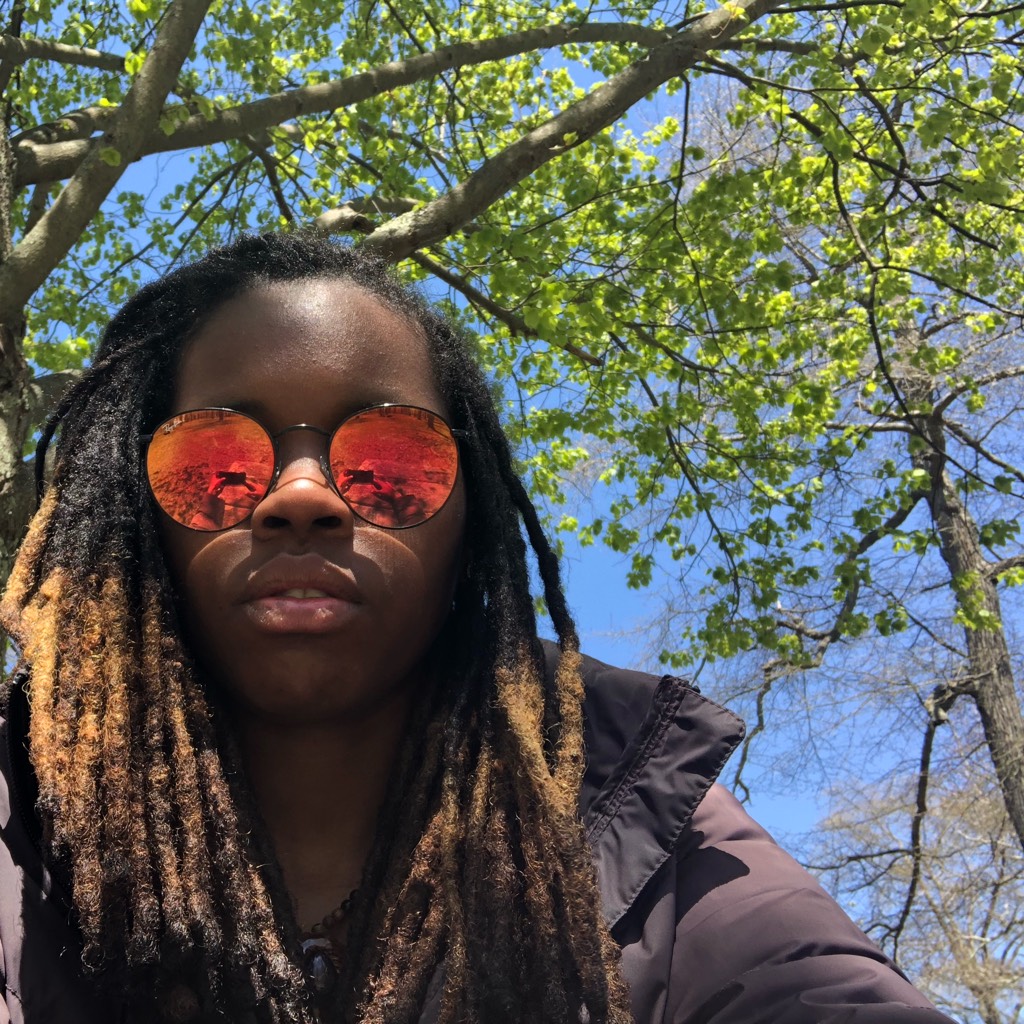 qimagine My heart beats of stories. Preorder 3.21
Autoplay OFF   •   10 months ago
Transcript Use Images
A steamy Part 6! The truth has been revealed. Hope you enjoy and thanks for the love and support!!❤️
fiction featuredstoriesfeelingsthoughtsfantasycommafulpoetry sexiest stories poemsmost romantic featured poemsfantasy poems

The angry, green pixie says in a very stern voice.

The angry, green pixie says in a very stern voice. “Look at what your sister just did. Now you haven’t left me any choice.”

“She’s not my sister! I’m innocent like you. I didn’t kill Orthalia, and I don’t like them too.”

“I fought them about a year ago, when the glee was prime and fear was slow.”

“I’m the reason why there was a festival and everyone looked up to Orthalia. “I fought Moirana’s dragon and slayed the beast to save Harthalia.”

The green pixie raises his hand as the roots of the tree start to sway.

Crimson sees the roots open up as her anger slowly strays.

She tries to stand but the chains hold her down, prompting the green pixie to fly towards the ground.

He waves his hand and the chains let up, as Crimson soon flies around.

And the moment her wings flutter in the air, guarding pixies soon swarm and watch her.

The green pixie flies towards her and says, “Prove yourself to me, and you will be free thereafter.”

He says, “My name is Alegatro. I am son of Queen Nuthelia, crown prince of Ilania and nephew of Orthalia.” “You will prove to me that you are not a Sister of the Night. And if you pass this test, I will make any wrongs right.”

Alegatro turns away. “You just have to block what flies towards you.”

As he swings his arm and throws a light green disc towards her.

As it flies towards her face, she tries to block but the disc opens into a blunder.

A mesmerizing burst of light sparks right in front of her eyes,

A mesmerizing burst of light sparks right in front of her eyes, the sight is almost unbareable as the light makes her eyes open wide.

Though she looks towards the sky to block the light and hold onto pride.

Alegatro yells, “Prove to me that you are not evil. The evil cannot hide inside.”

But her eyes begin to cry, and as she looks up, the pixies jump in a surprise.

They see nothing but bloodshot tears in the blackening of her eye.

And she drops to the ground.

And she drops to the ground. Unveiled.