Commaful
Detective Pikachu and the Case of the Serial Killing Pokémon 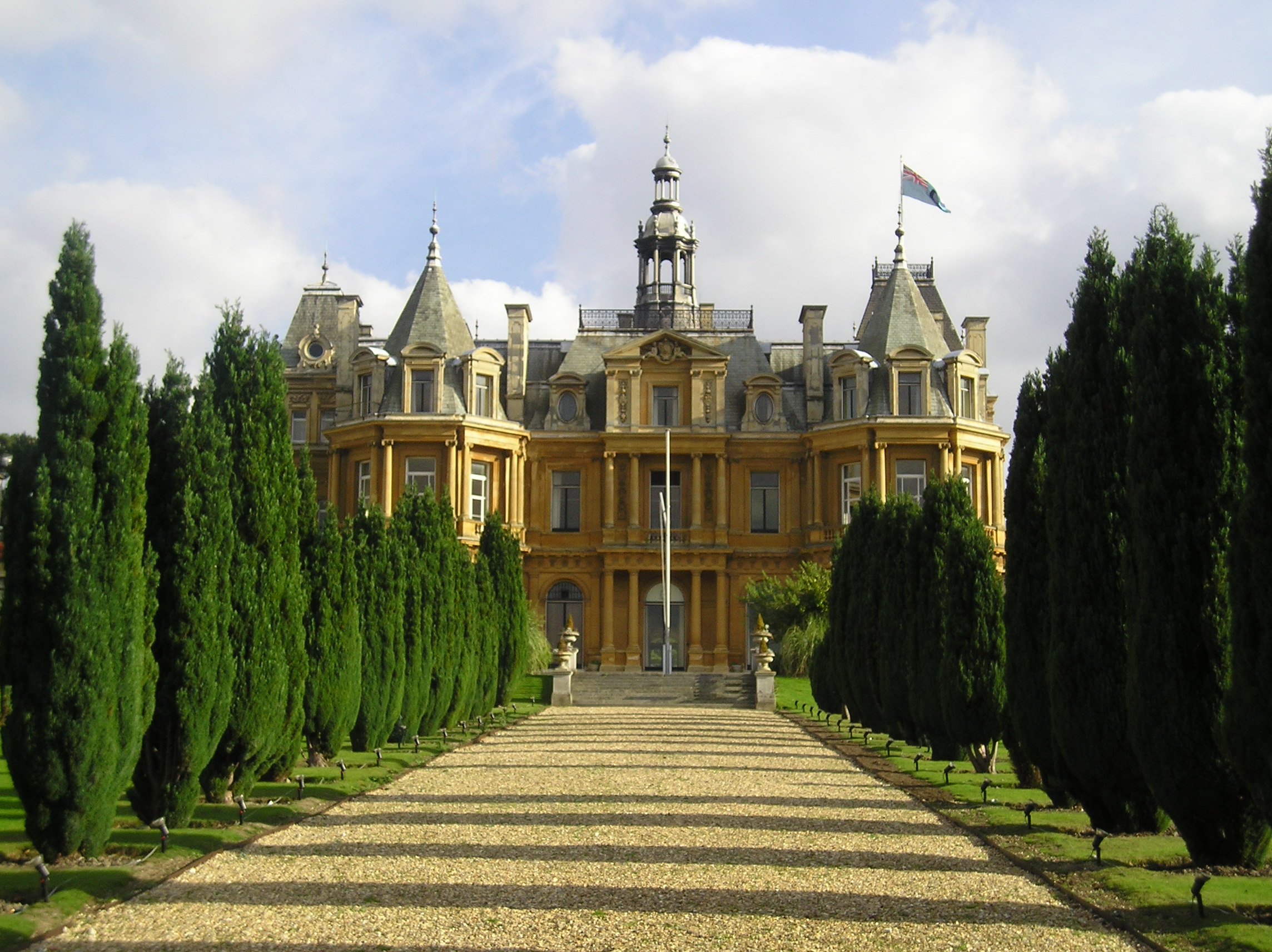 pops Community member
Autoplay OFF   •   2 years ago
Transcript Use Images
Pikachu was in tears. This was the toughest case he had ever worked on He was used to the simple stuff. Pokeball burglaries. Missing Pokémon.
fanfiction detective pikachupikachupokemonpikapikamewtwo detective pikachu fanfiction

Detective Pikachu and the Case of the Serial Killing Pokémon

Pikachu was in tears. This was the toughest case he had ever worked on

He was used to the simple stuff. Pokeball burglaries. Missing Pokémon.

But this. He had never seen anything like it. He felt an obligation to solve this case

But trying to solve this case was driving him mad.

7 bodies had been found already. And if he didn’t do his job. There would be plenty more

Pikachu fought back the tears. He was ready. He had to be. For his clients

Pikachu stepped outside, headed to investigate his biggest lead. A man named Derrick.

Derrick has a history of mistreating Pokémon. He was the head of the political party that aimed to ban all Pokémon from the city.

If anybody could be so cruel to Pokémon, it’d be him.

Pikachu camped outside Derrick's house. Derrick would certainly make another move and Pikachu would catch him in the act. His goal was to hide out and wait.

As his old mentor advised him: even the most careful criminals make mistakes. It was his job as the detective to be patient and catch those mistakes.

So here he was, camped out of Derrick's house. Watching Derrick do routine tasks. Cooking dinner, watching TV, even singing in the shower.

Another lesson his mentor taught him: the best way to learn about a person was to observe him without him knowing. You can learn a lot from a person's basic actions.

From this, Pikachu could tell that Derrick was a lonely man, living in a big house, feeling sorry for himself while trying not to feel it.

Perhaps his hatred of Pokémon came from that. He had to blame something. Somebody for his troubles. Why not blame Pokémon?

Pikachu kept watching. Derrick was preparing to go to sleep.

Suddenly, Pikachu perked up. He saw something.

Derrick was holding a knife in his hand!

This was it. He was about to bust the case and end it all. Pikachu was ready for the fight.

Suddenly Derrick collapsed. He screamed in pure agony. Pikachu used his thunderbolt attack on the window and bolted in.

Derrick had been strangled. The same MO that killed the Pokémon.

"He had been following me"

"You have been killing everybody?!"

"I hate being followed. The creep was following me"

"And the innocent Pokémon"

"There so such thing as innocent my naive little friend"

Pikachu charged up for an attack. Mewtwo flicked his fingers. Pikachu went flying.

"Oh the buzz in the community."

Mewtwo stuck his hand out and squeezed. Pikachu began to float in the air, clearly struggling as the air was choked out of his little lungs. He passed out quickly.

Mewtwo tossed him to the side and roared with laughter.

As Mewtwo stepped out the door, he got hit by a huge jolt of lightning. Mewtwo turned around.

Pikachu was in full attack model. Mewtwo collapsed to his knees, vibrating from the shocks before passing out. Pikachu kept the shock going until some smoke began to rise.

He stopped and dropped to the ground in exhaustion. He whispered, "Lesson number one, the only way to beat somebody far more powerful than you is to take him by surprise.

Usually by giving up or faking death."