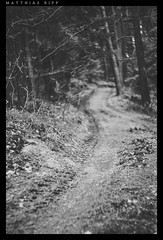 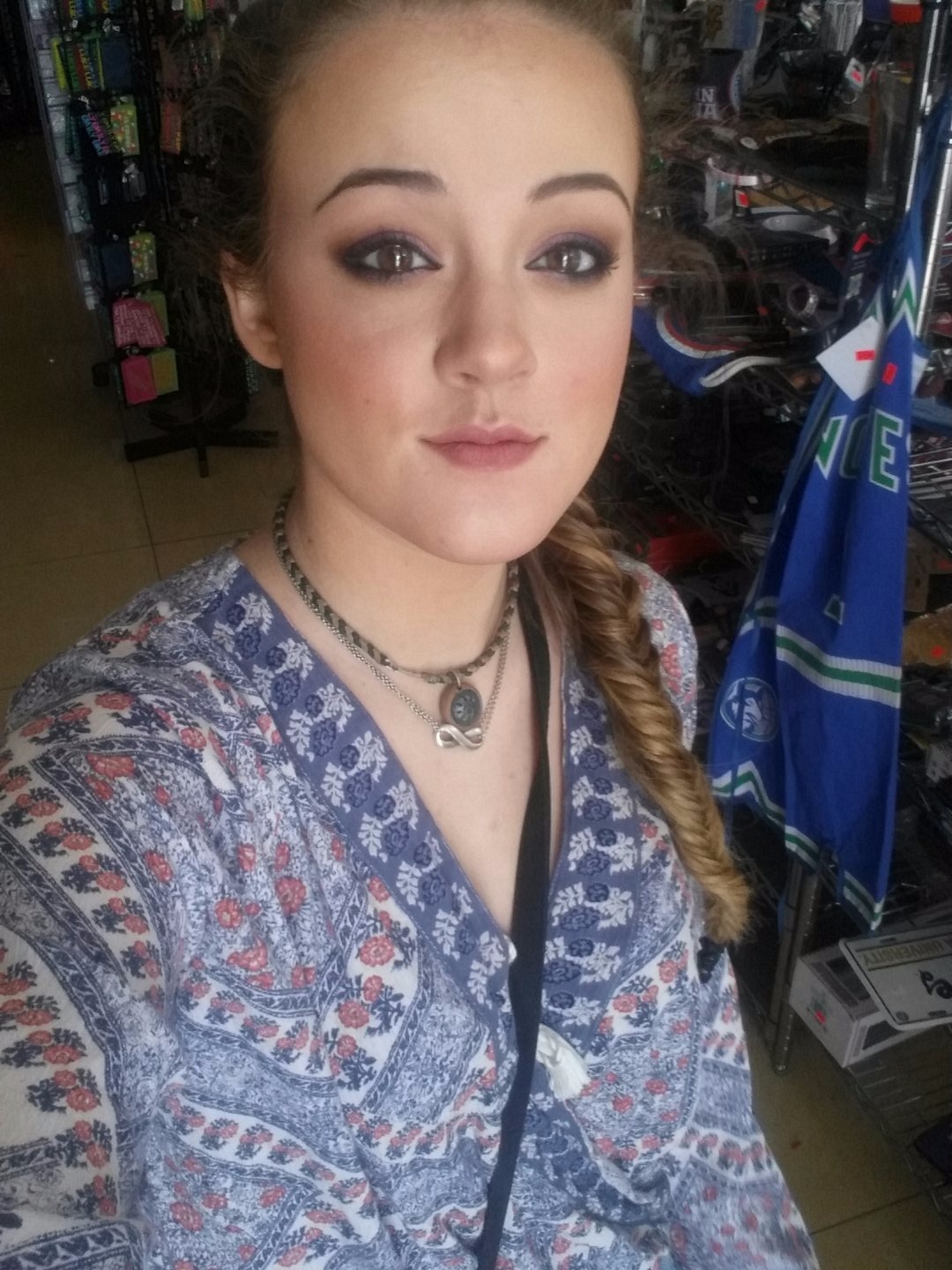 He was born the day he left.

When he set foot outside of his front door for the first time without the intention of coming back.

It was then the city air touched his bruises,

Cold, and unforgiving fingers examining his black eye, like a spectacle to many. Though the wind acknowledged it, the eyes of man did not.

He left that day, without a thought.

Without hesitation or purpose, he left the hard knuckle of his father, and behind him, the begging tears of Mom. Nothing in his hands but calluses and hope.

On the streets he walked

Absent to the watchful gaze of pedestrians. He walked on, unsure of where to go, body shaken and heaving in sobs born from a multitude of emotions.

And though he cried, on cold concrete and in the cold

He couldn't help but feel thankful. His feet had carried him far enough away from the house his mother birthed him in.

Under the cold sun of the city he realized

He had never truly lived. And there, on the corner, he was born, alive to the world and able to truly breathe.