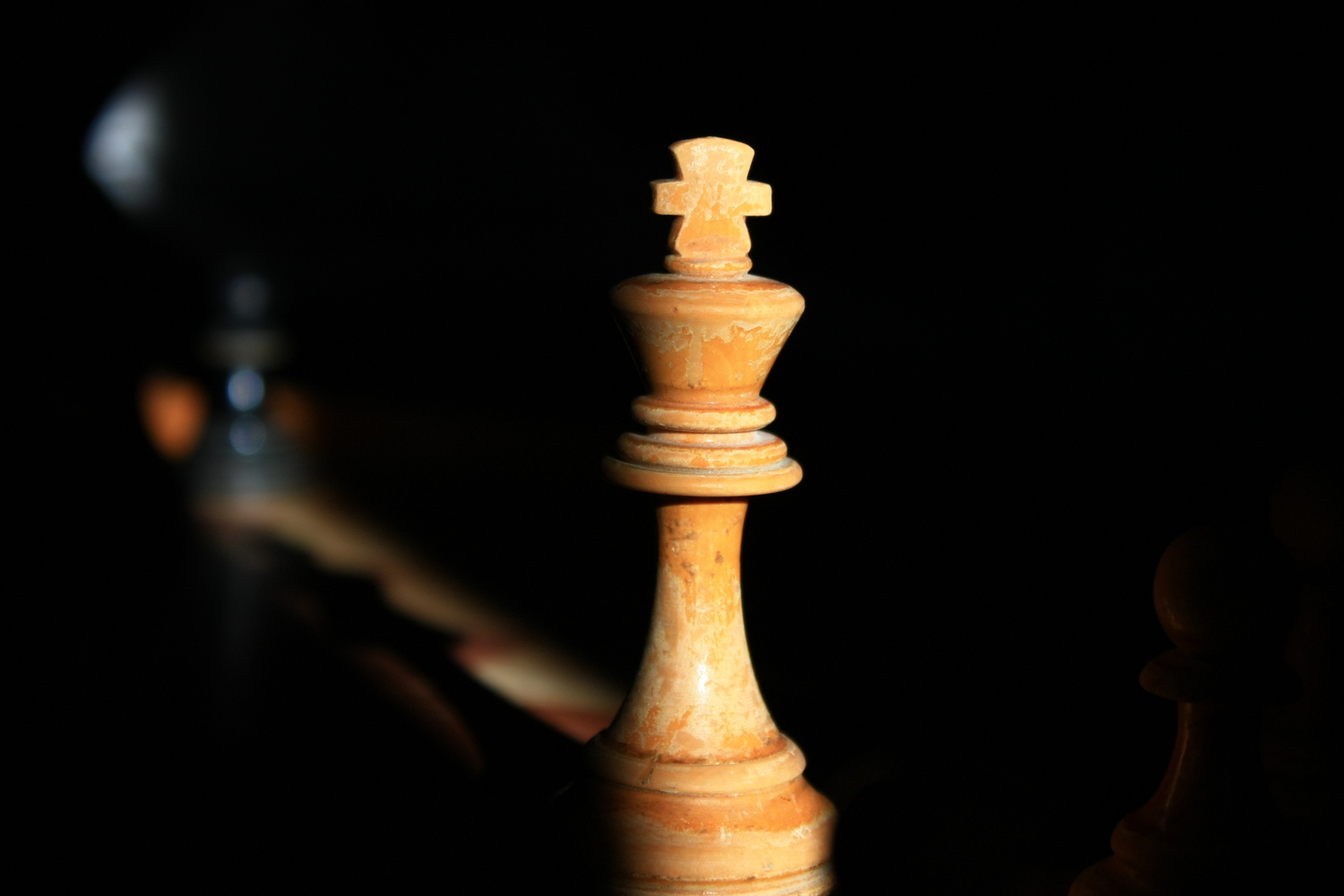 It had been a good day for Thanos. He had all 6 infinity stones.

He had made half the world disappear

He had made half the world disappear He had succeeded.

Meanwhile....half the troops were gone for the Avengers. Things were not looking good.

I don't know what possible plan we could have //

We cannot give up \\

What if he play to his incentives? \\

I heard you could use a friend

I don't have friends

Well maybe you do now

Thanos had always been lonely

But nobody loved him

He had no idea what he had done to this woman

But for this plan to work. She had to put on a smile.

Thanos stepped closer. He stared into her eyes.

She returned the gaze.

The next hour of film has been cut by the MPAA for indecency. Fast forwarding to what happened after.

Thanks Aunt May! The real hero of the story. Bringing her boy back home!