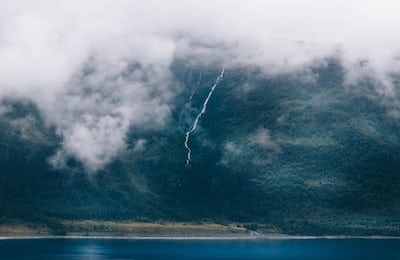 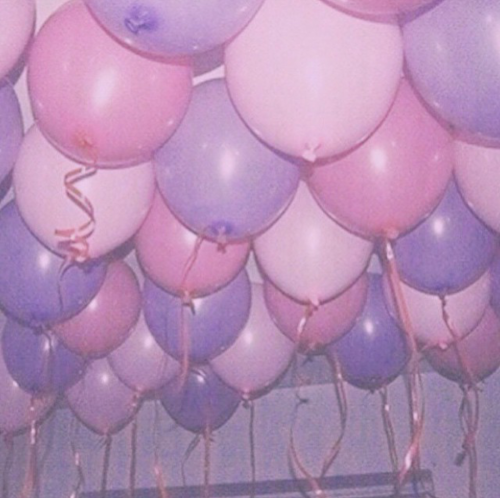 ‘so does that mean you don't want to date me anymore?’

my first time falling for someone,

and everything went to shit.

some people don't know where to draw the line,

whether it be giving too much

“ look, you're not the only one who's an emotional wreck.

I do like you, quite a lot actually, and if you don't feel the same way then you may as well say so straight up and let me move on “

i foolishly handed someone my heart

waiting for theirs in return,

never getting theirs in return.

only getting mine back,

different from the last time i saw it

which was when i gave it to you.

"I wish it were as simple as 'I like you'

and 'I don't like you', but the reality is that it isn't as simple as that, nothing is, and maybe you should grow up and learn to understand that not everything is going to go your way."

i promised myself i would never, ever, trust someone other than myself.

and i’m constantly breaking that promise,

people call me an open book,

everyone can read me, it’s as if my pages were A3

visible to even the blindest of people.

my heart is made of clear cellophane,

making a crinkly, satisfying noise when crushed, which is why it’s so damaged from the amount of ears that had wanted to hear.

i foolishly handed you my heart without you noticing,

i placed it in your hands, the hands i once thought were so soft.

i put out my hands expecting your heart in exchange,

waiting for yours in return,

never getting yours in return.

only getting mine back scooped up off the ground where your foot had been a mere two seconds prior.

I should've locked it in a box,

should've put a fragile sticker on the side of it to make sure that if returned, it would still be in the same shape as before.

except i didn't do that,

because i wasn't expecting you to walk all over it,

i still patiently have my arms out,

hands cupped in front of your face,

expecting your heart in exchange for mine,

waiting for yours in return,

never getting yours in return.