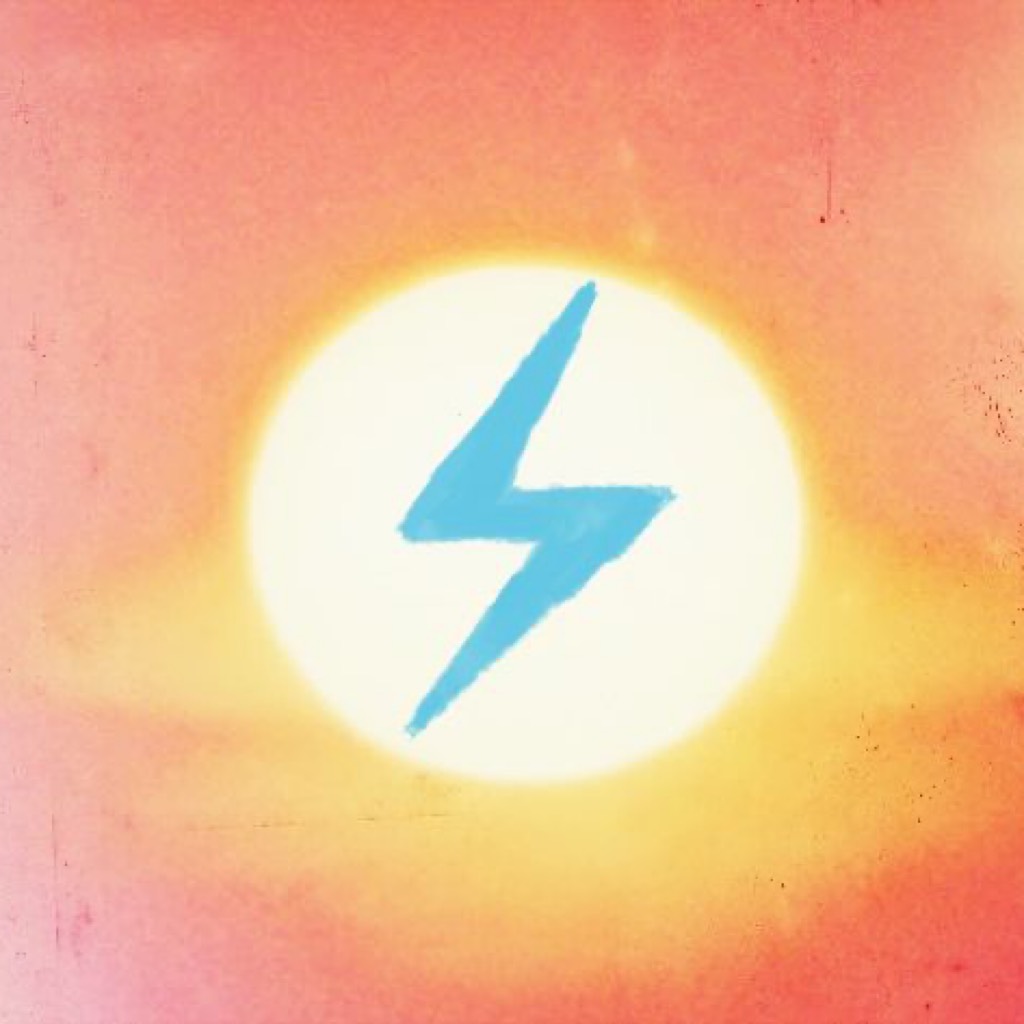 I’m winging this story, an idea inspired by the prompt contest by @poeticworld.
I think I may rewrite the story once I finish it. I keep on getting new ideas for it, but I don’t think I’ll be able to pull it off too well on the first round. Basically I’m publishing the first draft, because I’m trying to write more without editing the life out of it. (And trying to publish the parts out faster)
So this will help me develop the story.
fiction time traveltimetravelimaginationpromptphotographstep by stepfiction2020

Then, a horrendous sound just about burst my eardrums.

The train! I guess finding the station won't be so hard after all.

That is, if my ears weren't betraying me.

I think it's just a bit further down this street.

I really need to pick up my pace, but it's hard to run in a crowded street when you don't really know where you're going, or where you are.

Well, no time to ponder that now, it would only slow me down, and I'm late enough as it is.

That fear propelled me all the way there, as fast as I've ever run,

in a suit and stiff shoes that is.

I don't know of anything that would set him apart from the rest of this ocean of humans except that he must be the fiercest wave around.

A voice punches me from behind, I was so startled and relieved that I just froze for a whole second, but it felt longer. I turn to meet a threatening expression, but it doesn't scare me.

The young man's hair is curled, and dark. Tan skin, from hours spent working under the scorching rays of the sun.

"Finally! I can't believe you almost made us miss the train, I almost hopped on without you, but you're the one with the camera."

"Sorry, I was pretty restless last night, so I--"

"Get in the train or I'll take the bag and l'll leave you here!"

I do as he says, without questioning it. He sounds ruthless, but I feel he doesn't really mean it. Almost as if he were, my brother?

But then, why did I have to meet him here.

Well, I hope he's a good friend of mine.

"Could you give me the camera? I'd like to take some pictures, I might as well do something useful while we're sitting here."

I pass John the camera immediately, as I thought it sounded like a great idea.

But, what was I supposed to do? Just sit there and wait for him to ask me questions I didn't know the answers to?

No, I need to get as much information as possible without sounding like I have no idea about what's going on, or who he is, who I am.

"At what time do you think we'll arrive?"

"A few hours, then we'll hop on to the train that'll take us to Hudson city."

I trail off my question, hoping that he'll fill it in.

"We'll do what we've planned."

"Yeah, hope everything goes according to plan."

"Excuse me, hope? Oh, we're gonna make it happen, there's no other option, I thought you understood that."

Now please don't bother me anymore with your stupid questions."