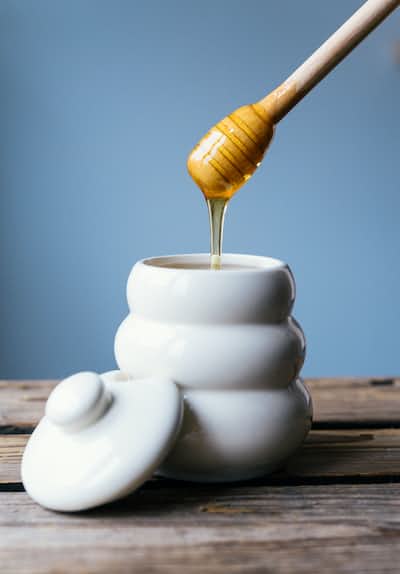 Sometimes she is lying awake at night,thinking about that water. About that day.

Sometimes she wishes her mind would just shut up. And then she remembers the way he said those two words,and she cries silently.

With every fiber of her being,she hates him.

Sometimes,most of the time, always

She's all the rage. Her skin burns,and her heart drums with the fire of her anger.

She used to think she was incapable of hate.

But now it's all she feels she is capable of doing sometimes.

It blinds her,and she has to stop pretending for a day. Pretending that the anger and the pain aren't there.

And she's a walking flame, that will burn those she loves if she doesn't keep the anger in check.

She knows she turns into an emotionless,silent husk when the rage is at it's peak.

She knows she may speak out of turn.

She knows she can. She knows they want her to. SHE wants to, and she doesn't know why she can't.

She doesn't even know who she is anymore.

Seven years of her life was a lie

She doesn't even know who she could have been

When she lies awake at night,the rage subsides ,and the fear, and sadness ,and the pain seeps into her heart.

Why does it still hurt?

Why does he still conquer her mind?

Why can't she let it go?

Why doesn't she trust her God like she used to?

Why doesn't she trust her family?

Why can't the cycle just end?