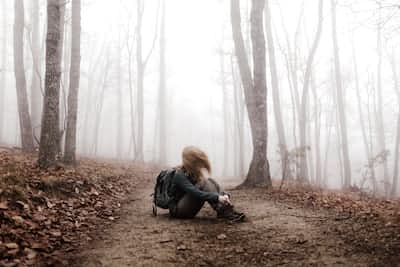 Her mind was confused when he talked to her

There were much prettier,and definitely older girls who

But he came for her,came to hold her up

Her heart sped up,and she was flustered.

She tried to act normal. She wasn't used to having

A crush,who talked to her,who taught her how to swim.

Maybe her parents wouldn't mind if he were older

But then she was confused again,when he silenced her

And she was confused when he told her not to speak

She thought he liked hearing her talk

She thought he'd come over here to talk to her

But now he was telling her to shut up

Or he'd hurt her badly

She was confused as to why no one said anything. She was terrified by how her body reacted.

Did he not like her anymore? Why was he doing this?

Her brain felt like it'd been thrown into a blender,set on high. Her thoughts were jumbled up. And she knew she should have screamed,but nothing came out.

She was so confused when he left. "Not a word" He said again

And he never gave her a second glance

But there were to many people watching

If there were so many people watching

Why didn't they say anything?

She is so confused.