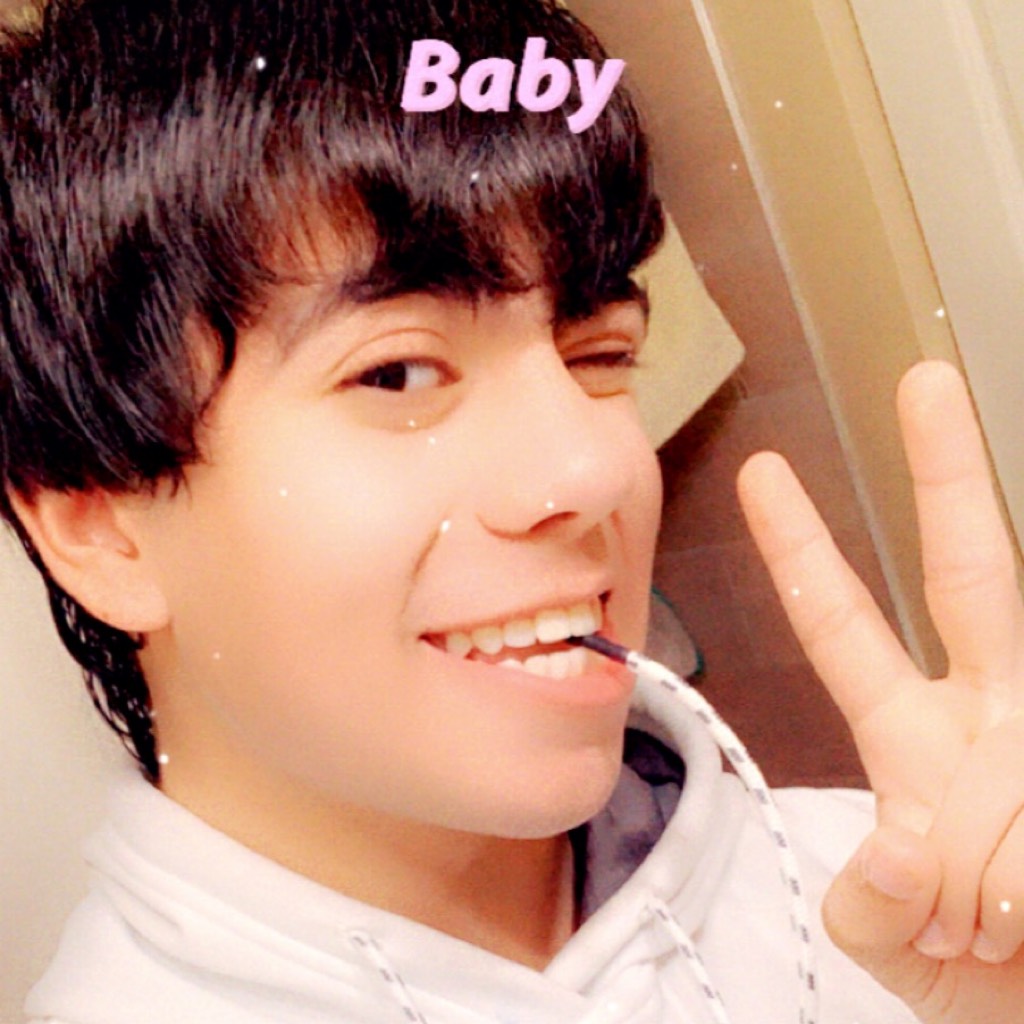 peter_v16 Community member
Autoplay OFF   •   a year ago
Transcript Use Images
This is a work of fiction and original idea of mine in which 2 boys determine the fate of the world.
fiction #action#fiction#thriller#story#love

Yes. I also have a place where I go to calm myself down a place filled with magic and never ending love and peace. It’s my happy place and no matter what you do it don’t matter because it’s not like the real world it’s not cruel it wants me to stay happy and be with my friends, oh how I miss my friends.

But they don’t seem to be missing me, oh well I guess I am pretty irrelevant if you look at it. But since your hear in my happy place let me tell you a story it’s a great story it’s changed many lives and its very heart touching so have tissues. All right hold on its gonna be a bumpy ride.

Once upon a time there was a boy not older than 12 who was wandering the lands of imagination (yes that’s a place) he was standing in front of a huge castle the size of small city and he said “open!” And the castle bridge let go of its restraints and gentle fame to the ground to let the boy pass the waters.

As the boy walked on the bridge he heard whispers of long lost souls. He could feel their presence on the wind as if the wind was pushing in him and pulling him trying to make him turn around and leave so he doesn’t become another lost soul. But it didn’t affect him. He walked straight into kings court where he saw huge chairs of 3. They were made purely from the finest of jewels and gold

And I’m the huge distance from him to the chairs there was a beast almost the same as tall as the roof of the castle with scaly skin and huge wings, a tail with spikes on it and each spike was the size of the boy. The dragon sensed the boy’s presence and stood up. The dragon said “you damned human spawn leave my chambers or you will the one I feast on”

A tail shaped like a triangle also pitch black but moved as if it was the first time the boy was feeling it or even having controle if it. The boys head was still hidden as his eyes still stared at the ground. The dragon huge read eyes dilated as it just understood who this boy is. “Young Prince is it really you” the dragon asked

“I have come home and I’m in a very bad temper so as I say and don’t you dare talk back. I want this whole castle fixed and in the middle of this room set up connection between the dimension I want to talk to father its been quite a while and on the day of the blood moon we will take over the southern continental step I’m going to expand my empire and make

Father stronger, I’m only 17 humans years but the demon blood of my father runs dominant in me. I will..no I am Satan’s son!” The dragon bowed its huge head and transformed into priest and started taking out the young princes commands but little did the young prince know there exists another just like him who instead of him

Seeks happiness and these two half breeds would have fight that would set the course and make the destiny of the entire world.