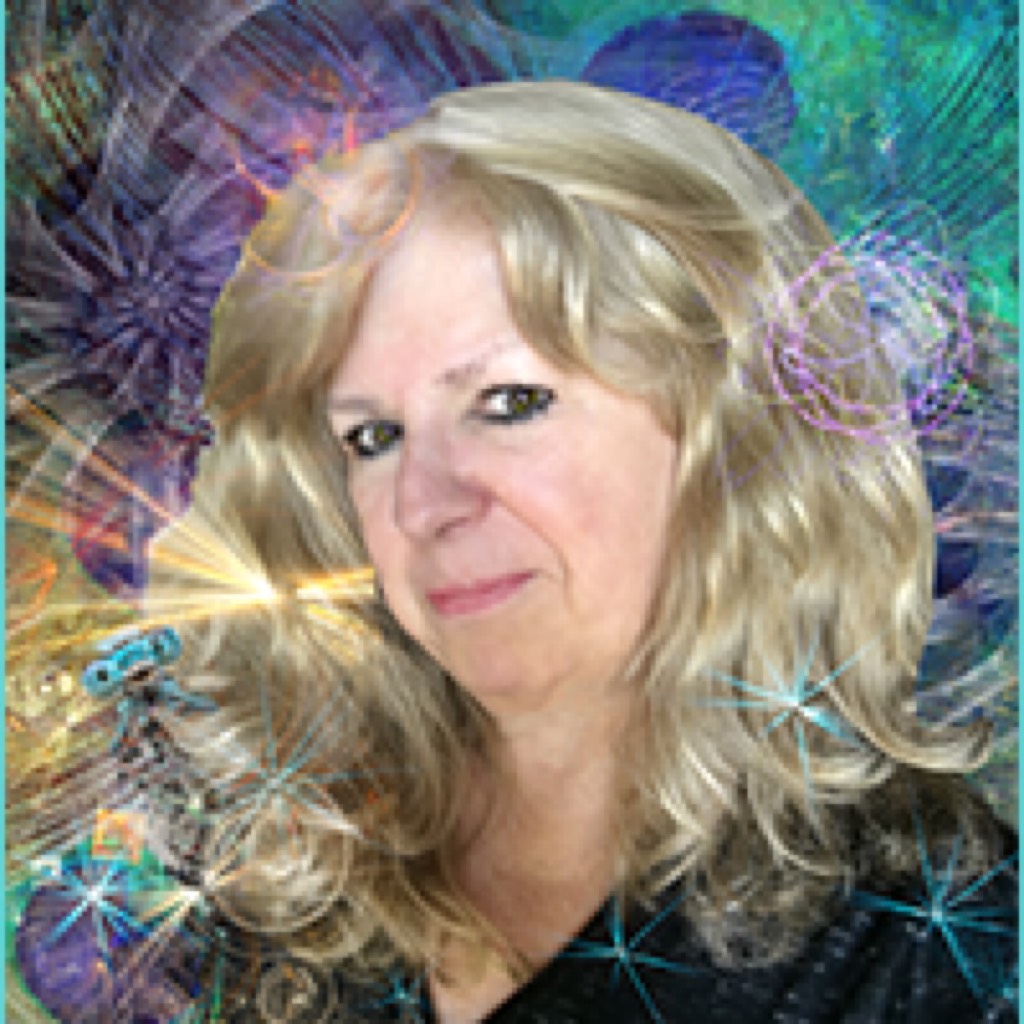 persy23 https://persephanependrake.com
Autoplay OFF   •   2 years ago
Transcript Use Images
A thirteen year old witch, who has been hiding her powers all her life, all of a sudden lets the proverbial 'cat out of the bag'. And it's only the beginning of a quest for 9 Magical Objects, which will take over her life.

Kyle didn't finish because in a heartbeat, Gruesome sprung at Kyle taking a whacking great mouthful of Kyle's jeans, shorts and little of what's underneath.

"O-w-w-w-w-w-w," yelled Kyle, turning his head to check out his bottom end.

Persy whipped around the tree, grabbed Kyle by the scruff of the neck with her left hand and from behind her back, shot her right one out; holding a baseball-sized, nauseating,

She let him go and he took off in a small cloud of dust.

"Thanks, Grues," she tossed back at the dog, and ran home.

"Anytime," the dog muttered. "Only excitement I get." And he waddled off.

So here she sat, mulling over her options. Persy knew Kyle had seen the sparkles; how was she going to explain that away?

Persy sighed deeply. "Cripes! What a muddle," she groaned.

BUZZZZZZZZZ-BUZZZZZZZZ...Persy glanced up. "Hi Benson," she said, turning her eyes down again.

"I say, Perse," Benson said. "You telling me 'the hedgehog look' is in for hair styles this season?"

Persy reached her hand up and touched her hair. To her horror, it was sticking out in pointed clumps where the wind caught it and the glue dried as she ran.

"Oh, great, on top of everything else I probably look like I'm auditioning for the role of Medusa in some pathetic Greek play," she cried.

"Not such a good day, sweet'ums?" Benson being sympathetic, was highly suspicious.

"Not one of the best," she mumbled.

Familiars were life time sidekicks and protectors. They show up at birth and attach to you for the duration. Benson had always claimed he was actually a dragon.

Some fool bunged on the "fly" bit when he wasn't looking. How true that was Persy didn't know, but he certainly did have the attitude and arrogance of a dragon.

He was a gorgeous little fellow although Persy never let him know that; all glittering deep greens, turquoise and silver.

The last thing Benson needed was something else to be swell-headed about. He could fly faster than the speed of light, which made him a very handy, invisible spy when needed.

He was also a veritable fount of information on just about anything.

He'd lived for centuries, being a familiar to countless witches and wizards before Persy, which she supposed accounted for the flying database that he was.

"So why so glum, chum?" asked Benson.

Persy gave him a summation of the end of her day, post-soccer practice.

"Great Scott, Perse! Whatever were you thinking?" His voice was creeping higher by the moment--something Persy hated. She cringed, anticipating the lecture about to come.

"There'll be phone calls, my dear--many, many prying calls. Mark my words."

Here we go. She listened to his voice climb.

"How do expect your parents to explain this one? You know people feel you are a tad odd.

Now, that Kyle kid can actually say he saw something weird and ah, that would be another adjective frequently aligned with you." Benson was now shrieking.

"AND!" Benson was on a roll now. Persy knew stopping it would be like trying to stop a tidal wave with a slotted spoon. "Where did the gob of rotten egg and pine resin come from?"

They both knew that silent spells are very tricky. This was the first Benson knew she could cast one. She was maturing very quickly, much faster than he suspected--a bit of a shock to him.

Not to mention--NO Magic was to be done in this realm.

"And WHERE did you learn to do that?"

"Well, I found it in Mom's Book of Shadows and kind of, um, read up on them.

As they are silent, I thought they could be darn handy without getting me into too much trouble--no one can hear me, right?"

"Ah, well, I don't think the egg and resin thing is the hot tamale; it's the visual fireworks that you're going to have to explain." He was calming down now, voice at level plus one octave.

They sat quietly together, Benson lit on Persy's left wrist, both deep in thought.

"PER-SEPH-AN-EEEEEEE PEN-DRAKE!" the bellow came. Uh-oh! When you got all nine yards of your name from Angelica...you're in deep doo-doo.

Persy jumped up from the step, launching Benson off into the ethers, and ran into the house.

"Yes, Mom?" said Persy, trying, but undoubtedly not succeeding, to impart an air of innocence.

"Persy, I just got off the phone with Mrs. Dunsmore. I don't think I have to tell you the details of that conversation - do I?" Angelica sputtered.

"No buts. You know how critical it is that we hide what we are.

Didn't our family suffer enough in the Witch Trials in England? You know that as soon as anyone here suspects we are of the Magical Folk that we'll be turned into a paparazzi feeding frenzy?

We'll be hounded for the rest of our days...Persy...honestly!"

"I'm so sorry Mom--but Kyle put glue in my hair product container. I guess I just lost it and Gruesome was right there." Persy grinned a little.

"He likes when I talk to him, and was glad to help. Also Kyle is pretty mean to him, so it all kind of fell together. What about a Memory Erase?"

"My problem with that is...who has Kyle and even more critically, his mother, told? It's really hard to trace that, but I believe if I check the Book...

there is a "Threading Charm" which will link all the conversations, and then I can do the Memory Erase. I want your help to collect the magical objects I'll need," Angelica stated.

Persy, Angelica climbed up to the secret attic, where all this type of work was done. Benson flew up behind them. They knew it was best to get this done before Dad came home.

Sign Up to our newsletter on Persy's site: https://persephanependrake.com and receive Book One - The Cimaruta..FREE!