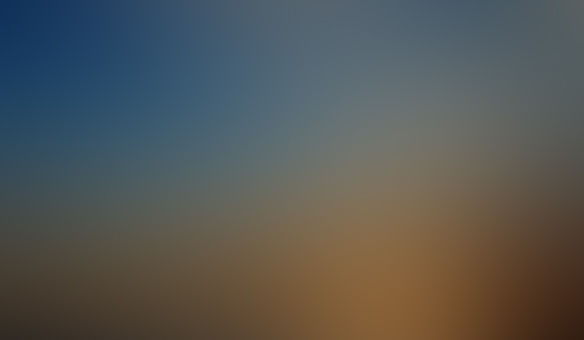 payal05 Community member
Autoplay OFF   •   2 years ago
Transcript Use Images
Beep Beep Beep, the phone alarm rang and Melisa quickly woke up from her sleep. She stopped her alarm and laid back to her bed staring at the ceiling. She kept thinking and asked herself what is my life purpose?
feelings feelingsdark feelingsdepressionlonelyness most romantic feelings storiessaddest lonelyness storiesfunniest feelings stories

Beep Beep Beep, the phone alarm rang and Melisa quickly woke up from her sleep. She stopped her alarm and laid back to her bed staring at the ceiling.

She kept thinking and asked herself what is my life purpose?

Melisa was a 30 years old women, had brown eyes and dark hair with curls at tip of her hair.

She had no friends, no one to share her feelings , no one to listen to her inner pain and lived alone.

The company she used worked for was running in loss and could not afford her, so they let her go. Now she doesn't know what to do with her life.

As she was in her thoughts ,suddenly there was a door bell. The owner of the house came to let her know that he is looking for a new tenant and wants her to move out.

She requested the owner, Mr Addison to let her stay for few months before she gets another job. The owner was kind enough to understand the situation.

For an old man, that was his only source of income and the rent paid by Melisa was not enough for him. Naturally he would look for someone who is willing to pay more.

Melisa said good bye to Mr Addison , closed the door and went back to her own thoughts.

She walked to her bedroom window and stared outside still in her own thoughts.

She asked herself where did she go wrong? The room went silent and the only noise we could hear was the clock ticking.

As the clock kept ticking and ticking , Melisa kept going deeper and deeper in the noise of her own thoughts. When suddenly her phone rang.

She picks up the phone and sees, "Mom calling".

Hey Mom, you called me so early today said Melisa. I just wanted to see if you were okay, said her Mom. Her mom Mrs Scott, had very keen senses.

Her Mom kept saying positive things to her, so that Melisa feels cheerful. The call ends with Melisa saying, I will try and see.

She kept her phone on her side table and sat down on her bed again ,still looking out of the window.

She says to herself, what shall I do now? How do I start again? Melisa had given several interviews only to be humiliated multiple times. Now she feels herself obsolete.

The next few days she kept trying for jobs near by only to be said no. It was like a daily routine to start with her daily job hunt. She made job hunt as her job. She forgot about family .

She forgot her life. The only thing which was left was to do odd jobs. Being graduated did not give her job anymore.

So she went to a nearby convenient store at a gas station to check if they would have any jobs for her.

Luckily there was a job available for the role of a sales girl. She was replacing a girl who was doing part time in the stores to manage her studies.

Melisa was grateful to the Store Manager, Mr Steve. So from the next day, she started her job in the store as a sales girl. Everything was going fine.

She used to work in the stores at night and search for jobs at day. This was perfect for her even though the pay was less.

Then one day suddenly a Man named Mr Paul comes into the convenient store. He was well dressed and was in hurry. May I help you with anything Sir, said the store Manager.

Mr Paul said yes, I would need a few bottles of water.

He said he has been driving for very long and would need to reach the destination soon for his Sister's wedding which is happening tomorrow.

Certainly, you can get it in the freezer kept at the end of the store said Mr Steve. Mr Paul said thank you.

As he was leaving, Mr Steve said to Mr Paul, if you need any more help please let me or the sales girl know.

Mr Paul goes to the end of the stores, grabs few bottles of water and keeps looking around the store for more stuffs.

Then Melisa came and asked if he needs anymore help only to realize that it was one of her classmate. Mr Paul quickly recognized her and asked her, hey I know you.

Weren't you were the girl who didn't choose to talk to me even though I tried. She was embarrassed and felt the darkness zooming into her.

Mr Paul kept saying lot of stuffs, but only if Melisa could hear. She started having flashbacks.

She was embarrassed that a guy whom she choose to ignore since he had low grades is now in great position and she is just working as a sales girl.

She asked herself again, What did life throw to her.? Her vision slowly started getting darker and darker. The noises in her head was getting clearer and clearer.