Commaful
A Matter of Perspective 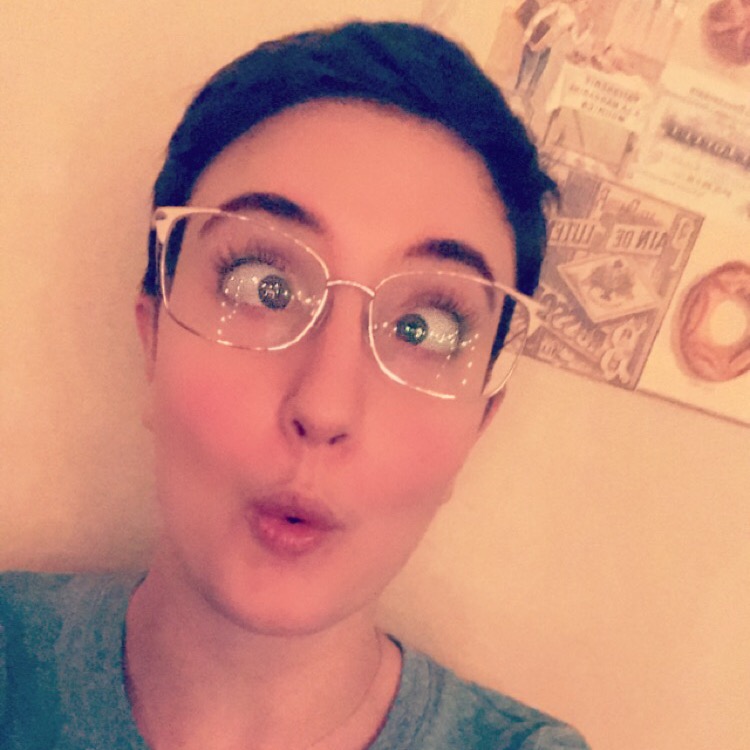 pastelandproud Love all, trust a few, do wrong to none.
Autoplay OFF   •   4 years ago
Transcript Use Images
One name. Two words. Three books. In a world where negativity is outlawed, those who choose to live their truth have tough choices to make. This is the preface of a series I may or may not continue.
thriller writingthriller fictionresistanceshort fictionshort storyperceptiondystopianthrillercarry the firefiction

A Matter of Perspective

It was midnight when he called.

"Ma'am, there's something you need to see."

As soon as the man hung up the phone, footsteps echoed down the hallway, but from where, he had no idea.

He felt the urge to do two things at once: to twist around and look for the oncoming authority, and to sit still and sink his eyes into the pamphlet before him.

A small slip of gold paper with two ancient words emblazoned across the top in triumphant black ink, not quite dry:

Nothing struck fear into his marrow like that name.

The idea of seeing it in the single safest place on earth had never occurred to him until today, when hundreds of them poured through the mail tube at his desk,

followed by several long-stemmed flowers with soft, ballooning purple petals. They cascaded down upon the poor man. He knew he only had so much time to call for help.

And call the man did, immediately, to escape suspicion.

They came almost as soon as he called, but it was enough time for him to look around him. He peeked behind the gold folds to greet the culpable words:

The motto of the dreaded and unnamed organization behind several similar attempts at spreading their negative nonsense.

Negativity of any kind was not tolerated in Clemat, much less that which was anonymous.

The man snapped the pamphlet shut before the questions had a chance to begin. The deep blue suits appeared beside him, pulling pamphlets from the pile, saying nothing.

A woman in a darker blue suit than everyone else touched nothing but a single flower, which she picked up gingerly and studied in the silence.

The man watched her and wondered where she'd come from, what her name was, whether she had a family, and if she did, whether she fixed them with such an exacting look as the one she gave him now.

She plucked the petals from the flower with sharp nails, her cold blue eyes never straying from his brown ones.

The man left everything he had there. Pictures of his new wife, his wallet, his keys, everything.

They'd send them to him in a box a week later, with instructions not to say anything to anyone lest he risk being arrested for negating.

And he would never think of it. He never had thought of it.

His whole life revolved around the administration and its protection from the enemy.

But he had no way of telling them that, no way of letting them know he was on their side, that they had nothing to fear,

and that he'd stop at nothing to take Ferre Ignis down himself if he'd only the chance. But it was useless.

He sat at home, stupefied, his children asleep in the rooms upstairs, unknowing.

In the quiet of the night, his wife fixed his dinner and asked him about his day in vain.