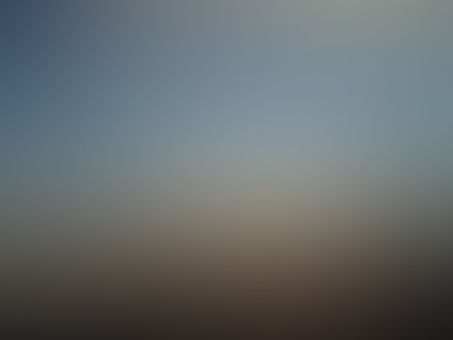 The Silence of Suffering

There was a boy who was going through depression and anxiety, he had been suffering for almost 2 years now.

His parents were old fashioned and they did not believe in the problems of the modern world, because it seemed trivial to them.

They could not understand the psychological problems that were plaguing the present world because they belonged to the world which only knew blood and sweat,

so anything beyond this seemed made up to them.

The Boy knew how his parents were and that they would think too little of the problems he was going through.

There were nights he fought his thoughts hard to stay alive because his mind fed him loneliness and failure, but somehow he held on.

His conscience was slowly losing sanity while darkness only grew stronger by each passing day.

One day as his parents were reading about some online news of a person who committed suicide, a conversation started and with no intention the boy joined in on it.

They were debating about the existence of depression and how it drives people to the edge of will. Although in difference, his parents listened because he asked them to keep an open mind.

Times have changed, the storage is limited but the information is unlimited and that is exactly what is happening with the world today, and as he continued laying out the statistics,

his parents listened in disbelief. His voice trembled and tears started rolling down his eyes as he said, 'I've thought about it too'.

Why do we accept things too late? Why do my problems not seem big to you?